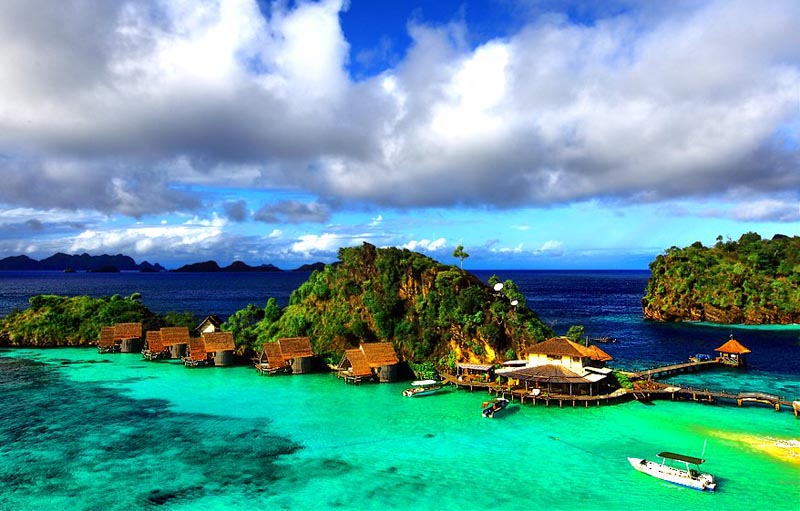 Further, the minister said the Festival of Humbold Bay is not only for introducing the culture in Humbold Bay but also becoming a place to learn of many visitors, as well as connecting the creative industry makers, community base tourism actors from all over Indonesia, including local small entrepreneurs of coastal area who also participated in the festival.

“The Tourism Ministry would continue to support the promotion of Humbold Bay Festival that took place at Hamadi Beach, Jayapura to be a target of domestic and international tourism in the next following years,” said the minister.

At the same place, Jayapura Mayor Benhur Tommy Mano in his speech said we should be grateful for the diversity given by God to our country that attract many domestic and international tourists to keep visiting Papua.

“The government will continue to prepare public facilities to support the development of tourism sector, including work together with the Police and Military to create a secure atmosphere for the systems of tourism and environment in Jayapura Municipality through providing a security guarantee for both domestic and international tourists,” said the mayor. (Munir/rom)

Yanto Gombo, a young Papuan painter who started off by a hobby