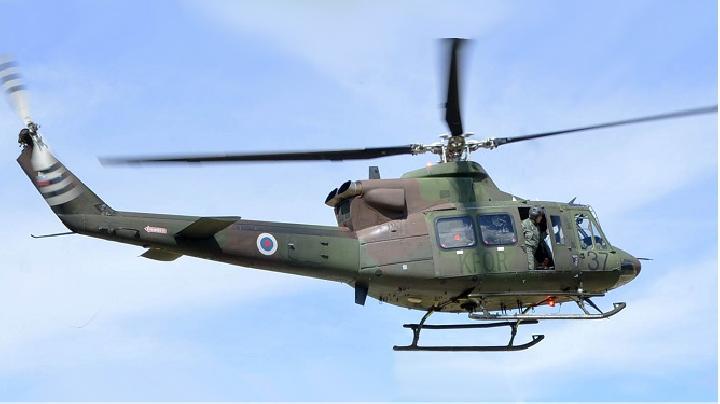 “Regarding pictures of helicopter debris found by the locals in Oksop, Chief of the Regional Military Command XVII/Cendrawasih Maj. Gen (TNI) Herman Asaribab has ordered the nearest military unit to verify the information from residents,” spokesman of the military command Lt. Col. Inf Dax Sianturi said in a statement here Wednesday.

The military would coordinate with some institutions including the Silas Papare Air Base, Papua Police, Papua Search and Rescue Agency, and Pegunungan Bintang District administration, to prepare an evacuation.

Pictures of helicopter debris have gone viral in Jayapura since Tuesday, February 4, showing the debris scattered in the forest with some residents standing near it.

Other photos showed a fuel drum with a brand or company name written on it, and four long-barreled firearms allegedly owned by the military.

The Indonesian Army helicopter MI-17 that had lost contact on June 28, 2019, in Papua, is still missing despite continuous search efforts.

Since the day it disappeared from radars, there have been consistent efforts to locate it with the help of a Bell Helicopter 206 and Bell Helicopter 412 bearing registration number HA-5177.

The helicopter, bearing registration number HA-5138, was carrying 12 passengers and crew, who had earlier flown to Okbibab in Papua to deliver logistics to soldiers serving in the area.