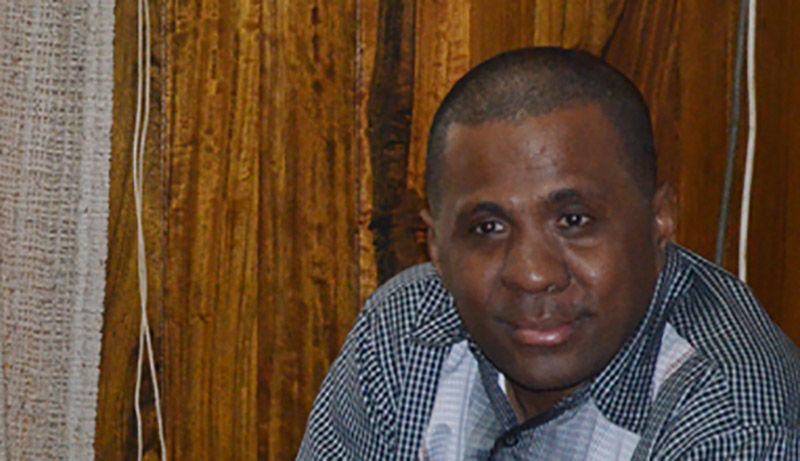 He made the remarks during a public discussion titled ‘Demanding Jokowi Fulfill Promises’ held at the Grand Abe Hotel, Abepura, Jayapura, Papua, on last week.

“There are only two lords that I observed from the 1960s to the present, namely Freeport and the military,” he said.

He said Freeport represents foreign powers on this land because Indonesia is only regarded as a guardian of foreign power in Papua.

While the military began to infuse its power since Papua became part of Indonesia until now. Power in the sense of control of Papua, without the need to question the past happened.

According to him, President Jokowi just know that Papua is no man’s territory. “Papua has two masters, so be careful with his promise. Why? Because there have been two lords who ruled over this land, before Jokowi elected president, “he said.

He further said, the two lords absolutely are not counted by President Jokowi in delivering its promises to Papua.

At the beginning of January 2015, Kapuspen military issued a statement that TNI is ready to support the president’s policy in resolving problems in Papua. Yet on the second visit, Jokowi statement changed again. He said his visit to Papua means a dialog with Papuans.

“We as the people of Papua confused by this, but for me it is a normal thing because apparently, Jokowi realized that there are two lords in Papua. If the president has an agenda in Papua, he must adjust to the agenda of the two lords, “Yaung said.

According to him, since Jokowi became president, not a single promise is realized in order to resolve a number of problems affecting Papua.

“We Papuans voted in the last presidential election to Jokowi 70-75 percent, with the hope that the future of Papua would be much better, “he said.

In the same place, Father Neles Tebay, Pr. as the religious leaders said, Jokowi has two commitments, the first is a commitment to build Papua and the second is to build a peaceful land.

“I see that president is willing to resolve conflicts peacefully instead of using Article treason (criminalizing politics-red),” he said.

But on the other hand, President Jokowi also must embrace all parties and should be manifested by dialogue. “With dialogue, all the components such as government, Papuan who against Indonesia, Freeport, etc can sit together to find mutual perceptions in order to build Papua and make Papua as a peaceful land, “he said. (Roy Ratumakin/Tina)

Police Should Be Fair in Handling Misunderstanding at Tolikara

Jokowi to Visit Papua on 9 May

PAKAGE: OPM HAVE THEIR OWN WAY TO GET WEAPON

KASDAM: TOO LATE FOR POLITICAL DIALOGUE