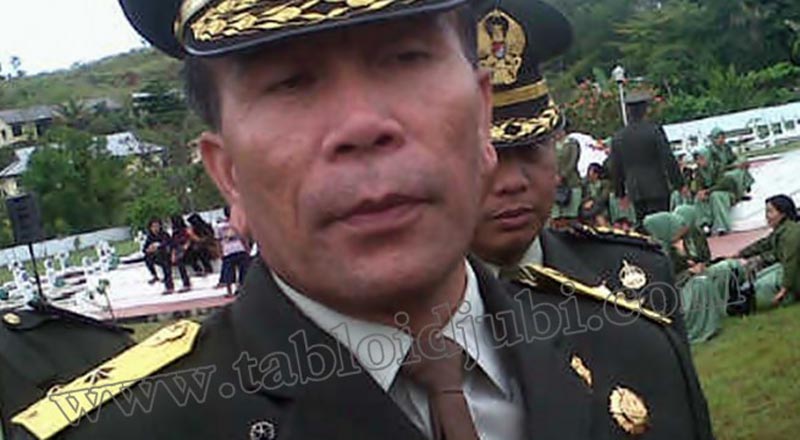 He said he hoped excesses would not occur in the future, and soldiers could focus on developing Papua.

“On the 70th anniversary, we Indonesian soldiers are also humans who are fallible, do bad things and hurt the people’s hearts. On this occasion I apologize,” Siburian said at the commemoration at Lapangan Silas Papare, Cenderawasih Regional Military Headquarters on Monday (5/10/2015).

OLGA HAMADI: We Expect the Pattern of Initial Examination without the Presence of Legal Counselor Will Not Occur Anymore

Regional Heads in Papua Should Unite to End Military Approach