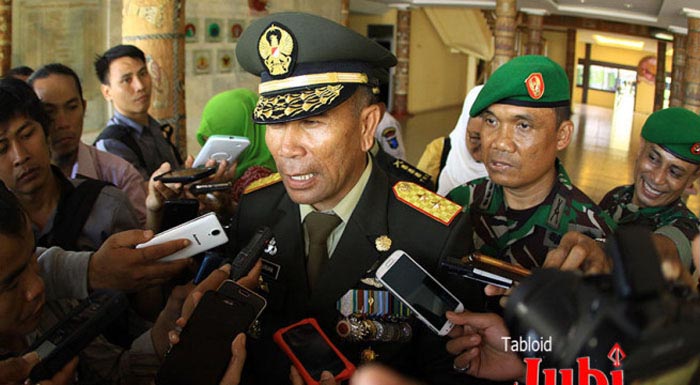 “What I heard the word ‘ peace’ it is so obvious that we TNI want to create peace in Papua by inviting all parties to respect indigenous peoples rights,” said Siburian said on Tuesday 06/10/2015.

He emphasized that all parties and communities in Papua to appreciate the people of Papua and continue to create peace in Papua.

He further said the formation of the task force is just to hide some cases on human rights violations who have never completed accordingly.

He said the task force is also potentially create new case of human rights violations in Papua. “It is not in accordance with Papua situation today because the number of human right abuses cases increasingly grow up. While, the military apparatus Indonesia is only capable of throwing stones to hide the hand, “he said.

He said, it is good that the government will work to complete the previous cases “Prosecute the perpetrators is a wise action and formation of Papua Peace task force is not the right choice for the people of Papua at this time, “he said. (Eveerth/Tina)