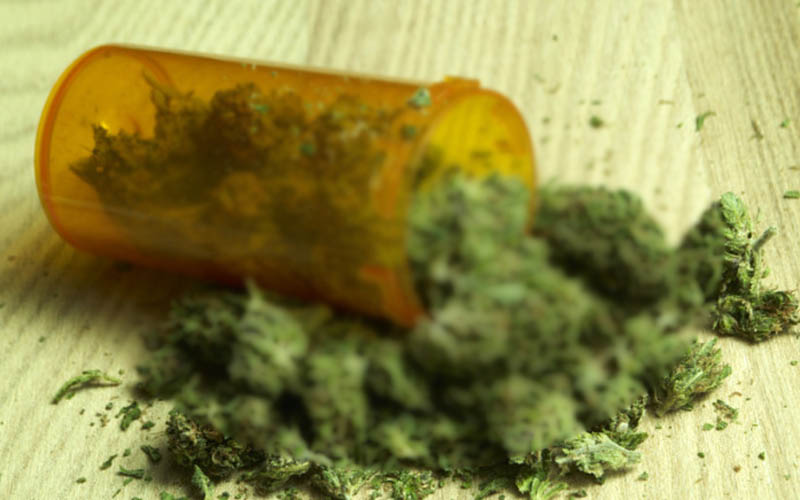 Jayapura, Jubi – Marijuana dealers in Jayapura Municipality are mostly children under 17 years old, and Abepura is the most at-risk area for trade of the drug, Papua Social Welfare and Settlement Office said.

“I saw it myself. This is a mafia game that had to be taken seriously. If not, it could be dangerous, because they have gangs,” said the Head of Papua Social Welfare and Settlement Office Ribka Haluk in Jayapura on Monday (14/3/2016).

She said the street children are currently becoming a massive problem that needs serious attention from the Jayapura Municipal Government due to the number is quite a lot.

“I often go monitoring from midnight to 4:00 in the morning to see so many street children using drugs including marijuana,” she said.

She further said these kids are still very sincere. “They told me they got the marijuana from Papua New Guine bringing by some adults of PNG citizens,” she said.

Before becoming a drug dealer, the street children, who are natives of various tribes, were glue sniffers and now up grading as drug users and dealers. “They are mostly coming from the broken home family and hanging at Pasar Baru, Youteva and Abepura areas,” said Haluk.

Meanwhile, the Head of Boundary and Papua Foreign Affairs Body Suzana Wanggai said currently her office and the security forces continue to monitor the transactions of marijuana in Papua-PNG border area.

“Supervision has been tightened, but drug dealers always find a way to supply these illegal goods through certain small trails,” said Wanggai.

Those trails has become alternative paths for smugglers because along the borders have not restricted by wall. So, the smugglers already knew how to mark off the official and illegal lines.

“That’s how the marijuana still get in to our region, by path ways, mostly located in Keerom and Boven Digoel regencies,” she said. (Alexander Loen/rom)