The lowest, inflation rate in Jayapura and Merauke 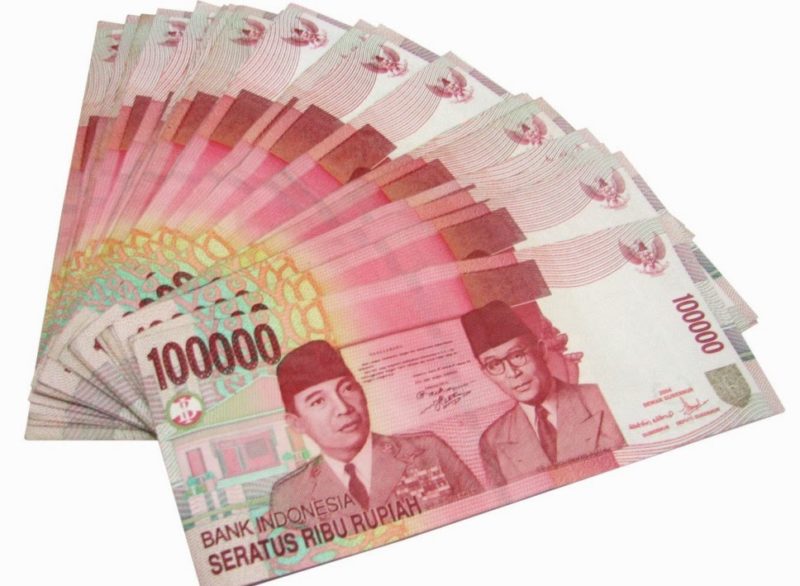 Jayapura, Jubi – Central Bureau of Statistics of Papua says inflation rate in Jayapura and Merauke is the lowest in Papua Province.

It is said the influence performance of the Regional Inflation Control Team (TPID) is significant if compared with previous year.

“Not only the rate per month but the inflation rate per year in Merauke and Jayapura City has also decreased, which is good,” said Head of Statistics, BPS Papua, Bambang Wahyu Ponco Aji, Monday (December 3)

He mentioned that the commodities affected by inflation in Merauke are caused by the increasing demand for air transport, and some food commodities such as Mujair fish, cabbage, cigarettes, spinach and thigh fish, chicory and crabs.

He mentioned that at national level, Jayapura City is ranked 71 and 12 at Sulampua level, while Merauke ranked 40th in national level and fourth in Sulampua.

“In November 2017, both CPI cities in Papua were experiencing different index numbers, Jayapura City  deflation at 0.09 percent and Merauke experienced inflation with consumer price index respectively 128.81 and 132.49 percent,” he said.

A large trader of onion and garlic, La Hasan, admitted that the price of onion is still high around Rp 27 thousand per kilo gram.

“The price is still Rp 27 thousand and the price of garlic reaches Rp 20 thousand,” he said (tabloidjubi.com/Zely)

President Jokowi Surprised by Low Prices of Rice in Merauke

Mining Activity in Tembagapura to Continue Even Without Freeport : Minister Sudirman Said