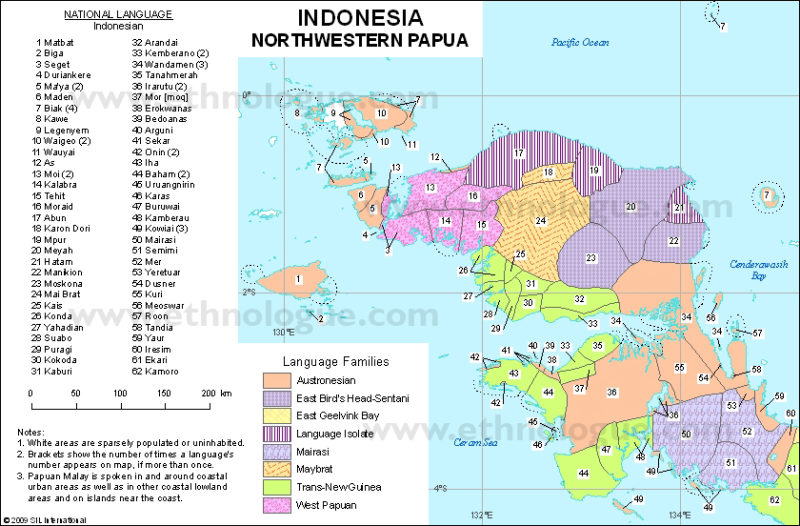 Sentani, Jubi – Local languages in Jayapura Regency will be included in the curriculum of local content initially for the third grade of the elementary school, junior and high schools.

The Head of Jayapura Regional Education Office Alpius Toam said the use of local languages is an important thing for today’s generation.

“In this modern era, there are a lot of positive and negative influences for our generation. As a consequence the local languages that are actually part of our culture and identity have been gradually forgotten, even it is hardly spoken in the daily conversation,” he said in Sentani on Sunday (25/9/2016).

Therefore, the education office would encourage the use of the local languages in the new curriculum for the elementary, junior and high schools, so that the local values of children would not disappear, he said.

“It certainly would also taught to non-Papuan students too,” he said.

Jayapura customary leader Teo Kere considered the local language is crucial to be taught to the generation today, because it is a human’s identity.

“If we don’t know about our own languages, so the question is where did we come from? Therefore, as part of the traditional community, I hope these cultural values must be protected and kept sustainable at anytime. Because the local languages are definitely reflecting the community’s social life at this present time,” he said.

“This (local language) is an obligation,” he said.

Following that endorsement, he is active to socialize among his community about the importance of the use of the local languages. (*/rom)