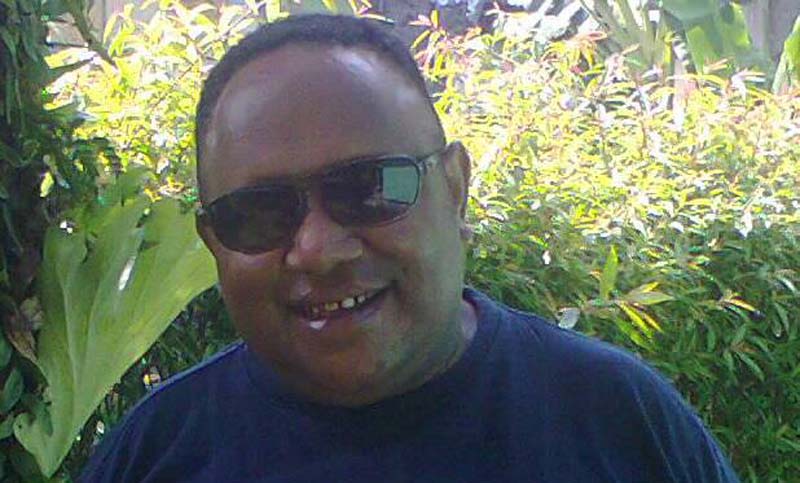 Jayapura, Jubi – Paniai Regional Customary Council Chief John NR. Gobai told the Customary People Institution (LMA) Biak and Supiori that recently launched by Lenis Kogoya is not allowed to come in Mee Pago customary area because it would only disturb the local community out there.

“I am not allowing Lenny Kogoya to come into Mee Pago customary area. This customary institution is not the same with the political party that could be established by appointment without consultation. The presence of this institution only disturbs the indigenous people and the existing customary governance,” Gobai said in Jayapura on last week.

According to him, the LMA provides an atmosphere that is confusing the indigenous people, but also would allow the investors take benefit to get business opportunities.

“Because he (Lenis Kogoya) will see a practical opportunity. Which door that is enable him to grow his business in Papua. If there is only a door, it would be easy for everyone to come, but if there are many customary institutions, people also can use the windows,” Gobai said.

He assumed the LMA is used as a campaign tool to promote the Jakarta’s goodness as well as a tool to harm Papua officials. “It seems people are not doing anything in Papua. I think he is doing campaign for himself for Papua Governor candidate in 2019, it’s ideal for him as the Indonesian President’s expert,” he said.

He is supposed to get involved in problem solving in Papua with the governor in order to encourage the justice enforcement. Earlier, the General Chairman of LMA Papua Province, Lenis Kogoya has launched the LMA representatives from 19 sub-districts in Biak Numfor Regency and LMA representatives in 5 sub-districts from Supiori Regency on Tuesday (6/10/2015) at Arumbay Hotel, Biak.

“I hope the launching of LMA Board at Biak Numfor and Supiori regencies could maintain the security situation, handle each programs and not take sides to a group or clan but being neutral. To the new board members, they must be ready to be a government’s partner,” said Lenis Kogoya who also the president’s special expert. After the inauguration, Lenis Kogoya put the first stone at Kampung Bosnik Bouw, Biak Timur Sub-district to build the office for LMB Biak Numfor that is planned for 2016. (Abeth You/rom)