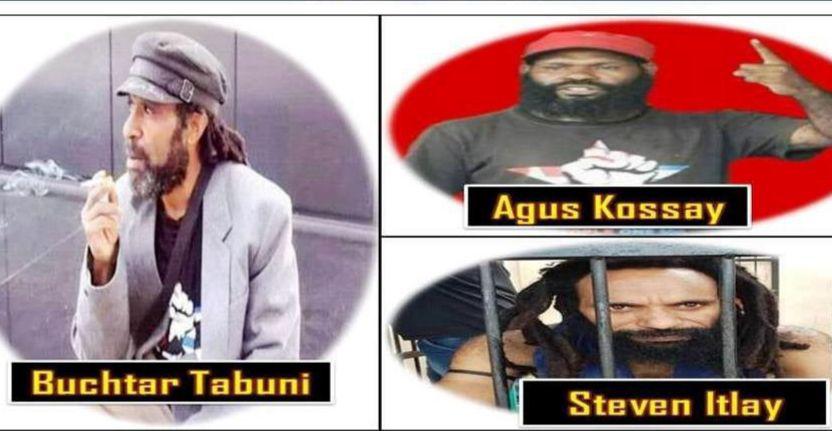 Nabire, Jubi – The Papua Coalition for Law Enforcement and Human Rights urges the attorney general to fulfil the right of health for seven political prisoners detained in Balikpapan, Kalimantan Timur and consider it as a neglection of the prisoners’ rights.

“We release this statement after one of our clients experienced vomiting blood. He had an internal disease issue,” said the Coordinator Emanuel Gobay on Friday (24/1/2020).

The coalition team asks the Papuan Attorney General’s commitment to providing the right of health to the prisoners as previously promised. It never occurred. Indeed, the Attorney General has neglected their family’s right to visit.

“If the seven detainees were in Papua, of course, their family can come to visit and find an alternative for health treatment.

Therefore, Gobay urges the Attorney General of Papua to recall the seven political prisoners to Jayapura. He said the security issue is no longer relevant as a reason to allocate their trial outside of Papua.

“It is unfair (for the seven detainees) referred that all the trial hearings of anti-racism case held in Papua. All those trials are going well and safe,” asserted Gobay.

Meanwhile, a coalition member Oktovianus Tabuni added that in principle the seven political prisoners are respecting their legal process. However, they want to have their trial in Papua.

“The principle of a trial is to have a timely and low-cost process. Do not let it (the trial) float up like what has been happening now,” said Tabuni. (*)