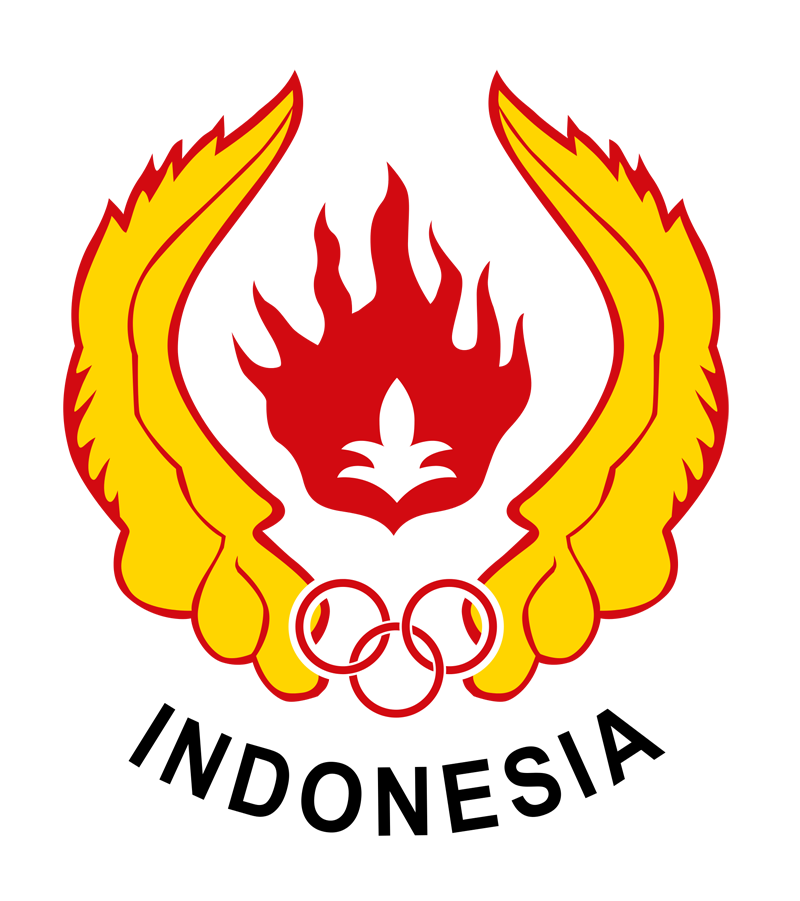 Jayapura, Jubi – Papua’s Sports Commitee (KONI Papua) is seeking compensation from Minister of Youth and Sports Imam Nahrawi for the ineligibility of Papuan soccer team results during the qualification for the National Sports Week.

Chairman of Unit Working of Papua Bangkit Prestasi of KONI Papua Papua, Jhony Banua Rouw, in Jayapura, last week expressed his disappointment by the decision. Moreover, the results of pre-PON region of Papua-Maluku and Sumatra has been legalized, and recognized in the National Sports Council (Musornas) KONI in Jayapura at end of 2015.

“As the host, KONI Papua has allocated a budget of Rp650 millio for the visitors and the work of the Executive Committee’s accommodation (Panpel),” said Jhony.

He continued if there are findings of the Supreme Audit Agency (BPK), then it becomes the responsibility of Menpora to return the money which has been used since it is public money that is donated to KONI Papua.
He also hoped central KONI to take a decision firmly that the results of which have been ratified in Musornas, should be changed in Musornas as the highest decision-making.

“So, the results of which have been ratified Pre PON cannot be changed with a letter signed by the chairman, it violates the rules of the organization,” he added.

Earlier, chairman of the Organizing Committee Pre-PON Football Zone IV Eastern Indonesia Region, Jack Komboy said that if the results are not accommodated, it will create a bad precedent for the organizers Pre-PON and PON.

“Pre-PON football in Papua has been carried out successfully and safely. Therefore, there is no reason to cancel it,” Jack Komboy. (Alexander Loen/Tina)

Persipura Squad to Be Announced Soon

Persipura and Persepam MU is score draw at Jayapura