KNPB Spokesperson: Papuans are in Charge of its Own Fate 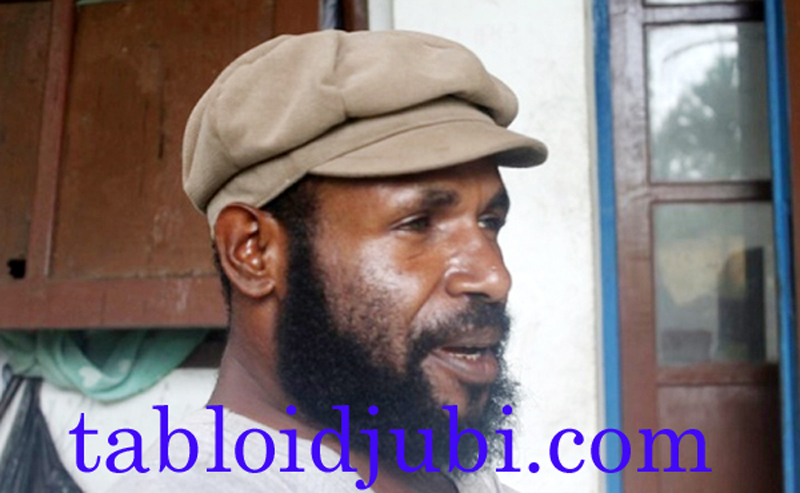 “Papuans can take a lead without anyone’s help,” accompanying Warpo Wetipo and other colleagues he told Jubi during the final volley match of KNPB Cup I volleyball tournament held at Taman Budaya Expo, Jayapura City on last week.

He said his statement was related to the tournament that was held without outside contributions.
“All donation was provided by the people of West Papua. It indicates that we Papuans can stand on our land on our own,” Bazoka said.

He further cited a religious quote from the late I.S. Kijne (Wasior, 25 October 2015), “Upon this stone, I laid the civilization of Papuans. Even if he was genius, wise and well educated, but he shall not able to lead this nation. It would arise and lead themselves,” said Kijne that written on so-called today as the civilization stone. “The message becomes the important historical site in the civilization of the West Papua nation.

His prophecy will become a certainty that still has no answer until today. But, we are sure it will be answered someday,” he said.

Meanwhile the Chairman Committee of KNPB Cup I 2015, Warpo Wetipa said today nationalism has found it way. Through this tournament, it has shown a will to be united. (Abeth You/rom)

A LETTER FROM THE GOSPEL CHURCH SYNOD (KINGMI)

Freeport is No Better than House Speaker