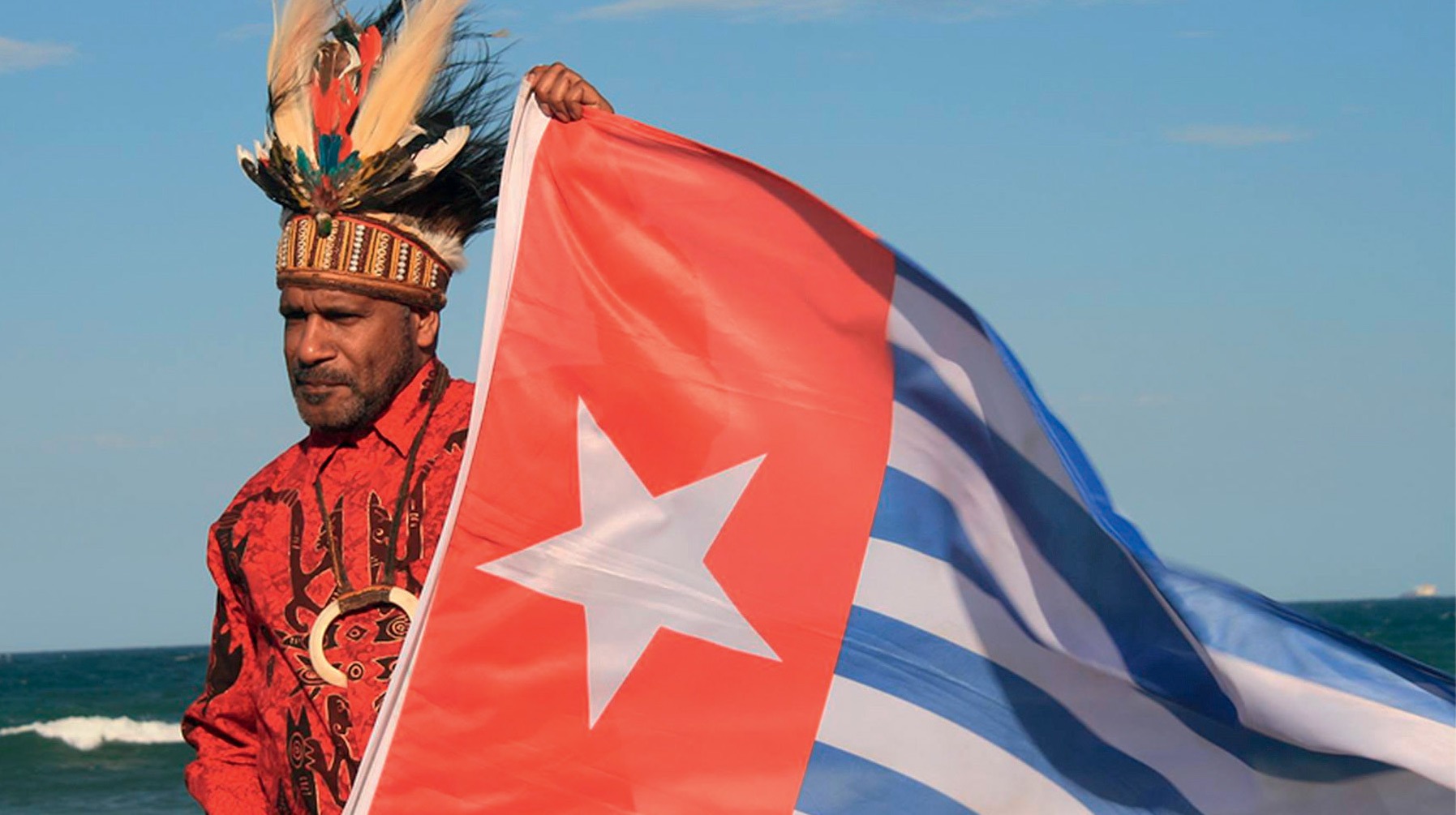 Jayapura, Jubi – West Papua National Committee (KNPB) congratulate Mr Benny Wenda for receiving the Freedom of Oxford City Council. The organisation that always support his agenda in the UK by organising series of peaceful demonstrations throughout West Papua declared that this award is a recognition of West Papuans’ struggle for self-determination.

The Freedom of Oxford is the highest honour given by the City of Oxford to people who have a significant impact on society. Benny Wenda is a diplomat and leader who internationally recognised for his involvement in West Papua liberation movement. Since being granted political asylum in England in 2002, Wenda has fought tirelessly for the self-determination of West Papuans from his campaign office in Oxford.

KNPB Chairperson Agus Kosay has admitted that sometimes KNPB has different opinions with Mr Wenda, but it doesn’t lessen their respect. “Recently, we had different views, but we appreciate him for this (award). Because it shows recognition to all West Papuans for their efforts on self-determination,” Kosay told Jubi in Jayapura on Wednesday (17/7/2019).

Moreover, he hopes that Mr Wenda will increasingly embrace all elements of the people of West Papua. “Brother Benny must embrace and (acknowledge) all the efforts of West Papuans, for self-determination,” he said.

Kosay also said the Freedom of Oxford award should not make Benny Wenda lower his fight. He further suggests that the decision of the Oxford City Council to present the award to Mr Wenda should continue by the UK in supporting West Papuans in demanding their self-determination.

“As a state that has veto rights in the UN Security Council, the UK must speak firmly that West Papuans are under threat of extinction,” said Kosay.

Earlier, Mayor Craig Simmons said it is a great honour for the Oxford City Council to grant the Freedom of Oxford award to Benny Wenda. “For a person who was looking for asylum and protection in Oxford for him and his family, and now contributing so much to society locally and internationally, he deserved it,” said Simmons via email to Jubi on Wednesday (17/7/2019). (*)