Joyce Lin, a pilot of MAF crashed plane was also an IT specialist graduate from MIT 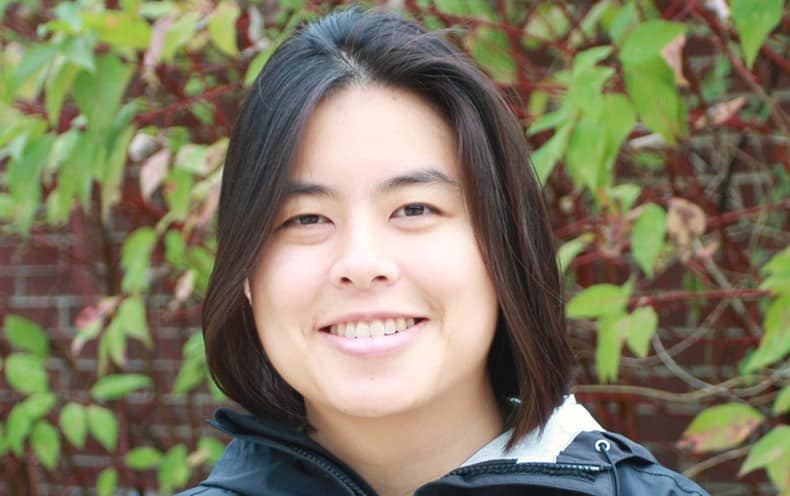 Jayapura, Jubi – An aircraft operated by Mission Aviation Fellowship (MAF) was reportedly being crashed and drown in Lake Sentani on Tuesday (12/5/2020). Locals reported the incident after hearing an explosion. After two minutes take-off from Sentani Airport to Mamit, Tolikara Regency, the aircraft lost contact with the air traffic control tower.

“The aircraft was carrying school books and stationeries to Mamit,” said the Rev. Wandikbo by phone to Jubi. The pilot of the crashed plane later identified as Joyce Lin, a US citizen. Her body found at a depth of 13 meters in Lake Sentani.

Joyce, according to the Rev. Wandikbo, had just flown in Papua, although she had many experiences flying the small aircraft.

The website maf.org acknowledges Joyce Lin as a pilot and IT specialist. As a pilot, she flew the aircraft to help people living in remote and isolated areas by providing medical evacuation service for saving a life. She also transported logistic supplies for community development, missionaries, teachers, and humanitarian workers to these remote locations. Meanwhile, as an IT specialist, Joyce work to set up and maintain the computer networks for missionaries and humanitarian workers to contact their communities and to access information on the Internet.

Joyce Lin grew up in Colorado and Maryland. She involved in a non-denomination local evangelist church service from a young age. At the age of eight, she showed her interest in everything linked with computers, mainly computer programming. Her interest in aviation also developed at an early age when her neighbouring pilot took her to the local air show.

She later took the computer science in the Massachusetts Institute of Technology (MIT) and received a Bachelor of Science and Masters of Engineering from the MIT. Because she had an interest in aviation, she also obtained a certificate of the private pilot while still in college.

After graduation, Joyce Lin worked as a computer specialist at a commercial company for ten years until obtaining a position of the Director of Engineering, while growing her enthusiasm towards seminary at the same time. She then registered as a student at the Gordon-Conwell Theological Seminary and graduated with a Master of Divinity. While studying theology there, she learned about the missionary flying service. It surprised her when knowing that there is a job that can combine her interest in computers, aviation and Christianity service at once. From there, she found a strong call to work as a missionary pilot. She had instrument certification and commercial flying certificate and experience working as a flight instructor to meet the requirement as a pilot for MAF. (*)