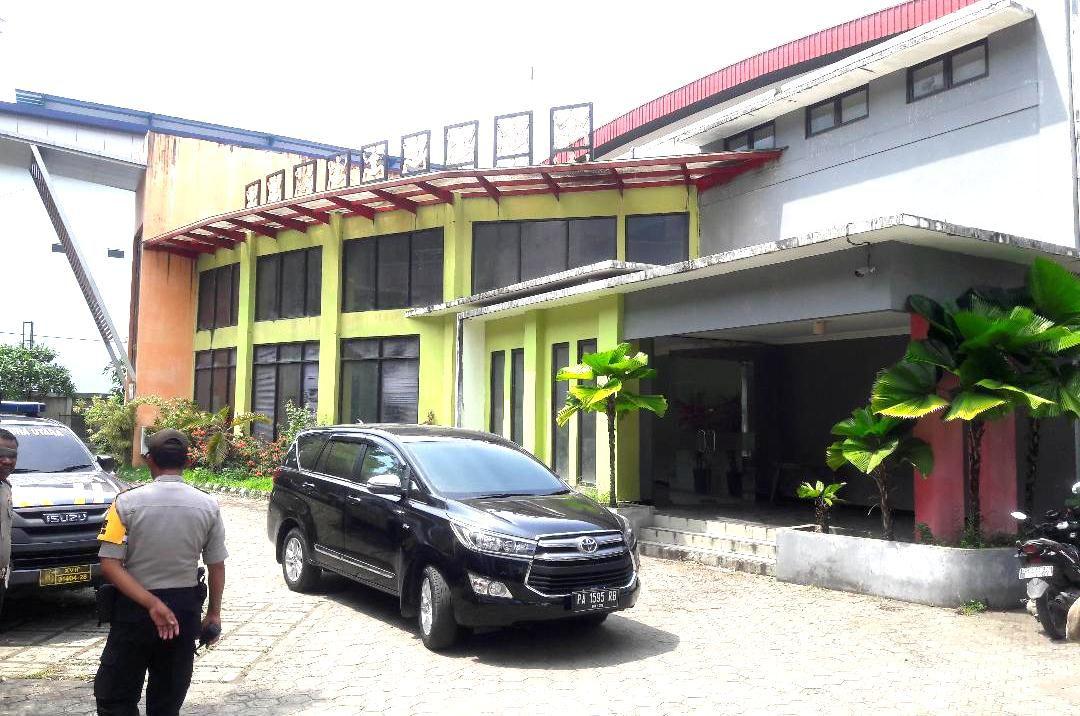 Jayapura, Jubi – Jayapura District Court 1A orders the confiscation of assets belonging to PT Percetakan Rakyat Papua (PRP-Papua Printing Company) to pay severance of its former employees that amounted Rp 1 billion. This order is made based on Decree No. 10/Pdr.Sus/PHI/2017/PNJAP on the industrial relations issued on 21 February 2018.

A bailiff from Jayapura District Court Frederik Padalingan said the court had won the plaintiff who demanded their unpaid compensation after being unilaterally fired by the company. “So today we execute the confiscation of the company’s assets,” said Padalingan on Tuesday (21/5/2019) in Jayapura.

In the verdict, the defendant (PT. PRP) was ordered to pay compensation to each plaintiff including severance, service payment, 19 months unpaid salary, deviation of salary payment deficiency, transportation and meal allowance which reach more than Rp 1 billion in total. Defendant also charged Rp 421 thousand with all costs incurred in this case.

“Because the verdict order the defendant to pay a sum of money and in reality the defendant cannot afford it, so the court seize their assets for the auction. However, if the defendant still does not pay its obligation, there will be going to the execution stage. “We cannot confirm when this process will be held, because we have to pass the early process,” he said.

Separately, the Acting Director of PT. PRP Yustinus Saraun that this state-owned printing company in Papua is currently experiencing bankruptcy as the excess of mismanaged by old management that caused all employees asked for their unpaid compensation.

To respond to this situation, PT. Irian Bhakti Mandiri (IBM) as the leading company assisted PT. PRP to pay the salaries of its employees from April to September 2016. However, due to no printing order, the company cannot run well, but they cannot fire the employees immediately because it should be executed through an official decree.

“I am now only an acting director, so I do not have an authority to dismiss the workers. So everything works as it is today,” said Saraun.

However, both Saraun and PT. IBM will sit together to discuss a solution concerning the late payment of employees’ salaries as ordered by the District Court.

“We are working on this. Hopefully, we can solve this problem with the governor. We have even submitted a letter to the governor,” he said.

“The point is we want to save the assets because they belong to the regional government, not the company,” he said. Moreover, he said it is not only ten employees that have not received their salaries, but there are still around 20 who had similar experiences.

“This is what we are trying to accomplish — hopefully, PT. PRP can be active like it was in the past and cooperate with PT. Peruri,” he said. (*)