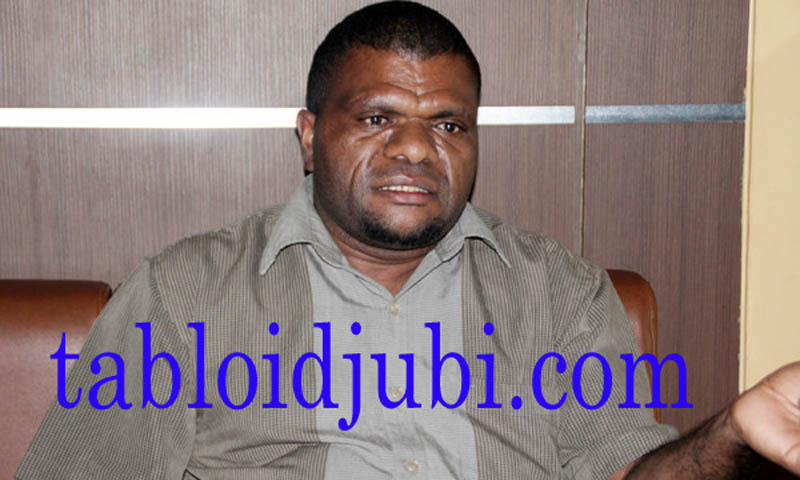 As a result, authorities resorted to stigmatizing the resistance of civilians, including the Papua Free Movement, by branding them Security Disturbing Movements, separatists, armed groups and recently terrorists.

His statement was in response Security Minister Luhut Binsar Panjaitan’s statement in an online media who said the armed groups in Aceh and Papua were also included as terrorist network category in the draft of Terrorism bill established by the government.

According to him, which group they accused as the armed group? It must be explained in detail. In Papua, there are many armed groups with different motives. “There are some groups that actually fighting for Papuan independence, but there are also formed to counter the Free Papua, and some are fighting for another reasons. All have weapons. So which group in Papua they are putting in that category,” he said.

He is concerned about other way to be applied to criminalize the resistance of Papuans in demanding justice, the settlement of human rights violation in the past and present and some other things.

Quoted from online media, the Minister of Political, Legal and Defense Affairs Luhut Binsar Panjaitan said the indicator of terrorist group is not applicable and marginalizing the Muslim group. According to him, as quoted from RMOL, the armed groups in Papua and Aceh are also included in the terrorist network category by the government in the draft of Terrorism Bill.

According to him, the revision of draft Law No. 15/2003 on Combating Terrorism included the definition and criteria about terrorism. “We are not alone in drafting the Terrorism Bill. We involved the constitutional law experts and criminal law experts on the formulation of draft. (Arjuna Pademme/rom)