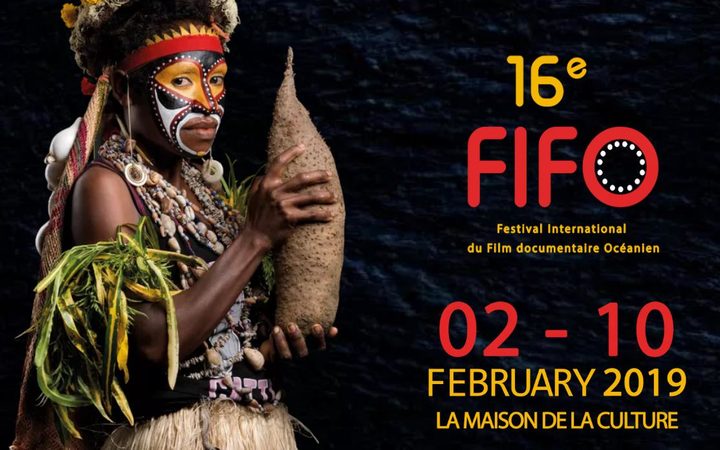 Papua, Jubi – A short documentary which highlights the risks of being a journalist in Indonesian-ruled Papua region, or West Papua, has won an international film award.

The Dutch journalist and film-maker’s documentary tells the story of a young local journalist who stopped doing her job after receiving death threats.

According to Fifo’s website, audience members in Tahiti expressed interest in the insight the film offered into a region and freedom struggle largely unknown to the world.

Mr Radheya said while international attention on Papua often focused on restrictions that Jakarta placed on access for foreign journalists, the plight of local journalists was ignored.

“What we endure as foreign journalists is nothing compared to what local indigenous journalists in Papua are facing,” he said. (*)