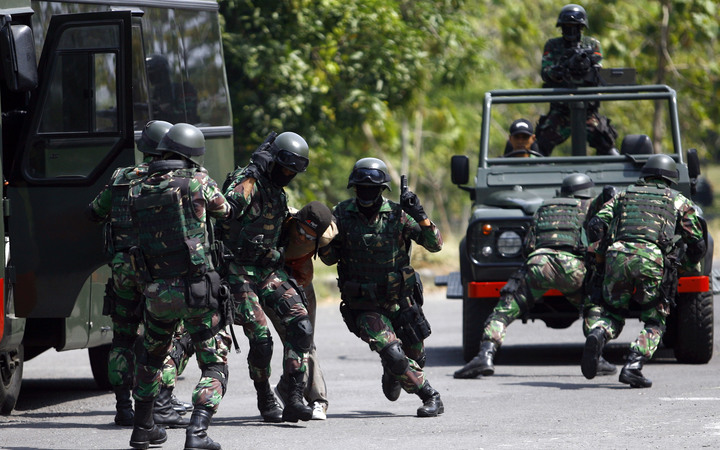 Papua, Jubi – Indonesia’s military says negotiation with the West Papua Liberation Army can only take place if both sides have the same goal.

Humanitarian concern is growing for villagers displaced by armed conflict in the Highlands between the Liberation Army and Indonesia’s military.

Indonesian military operations intensified in the region after the Liberation Army massacred at least 16 road construction workers in Nduga regency in December.

The Liberation Army had indicated it was willing to negotiate a peaceful settlement of the conflict.

But Indonesia’s military spokesman, Colonel Muhammad Aidi, said this would be difficult.

“The aim of Indonesia’s Military is to preserve the sovereignty of the Republic of Indonesia. If the purpose of the “armed criminal group” is to be independent from Indonesia, surely the dialogue or negotiation will never be realised.” (*)