Indonesian House of Representatives ‘to Counter’ Reports on Papua Online 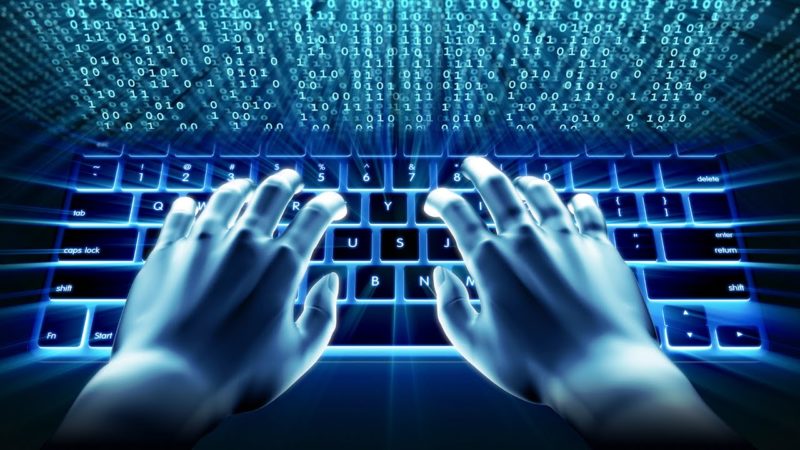 Tantowi made the remarks at a national seminar held by the Indonesian Institute of Sciences (LIPI) in Jakarta last week.

He said reports that put Indonesia in negative light must be countered.

“You can see, a lot of websites, portals used the word ‘condemnation’ yet there is no counter-attack, “said Tantowi.

He believes Papua issues conducted through cyber and others can be countered.

“However we are now in difficult position where we can not give a counter-attack on these issues in international forums, “he added.

“The sympathy and support from some of the countries to Papua has been a real loose in front of us,” he said.

Now, he added, there is a change in the international Papua issue. If once there is a desire for the government to solve the problem of poverty, left behind and injustice in Papua but now the issue is violation of human rights.

“Free Papua activists abroad knew the issue will not get attention by the international world. They turn it into a human rights issue. Like it or not, there are results including the support of countries that want Papua separated from Indonesia, “he said.

He further said, do not think that activists of the Free Papua movement do not pay attention to the political uproar in Indonesia. Now the Papua issue in the international community can not be countered.

In the same place, chairman of the Papua Desk in Kemenkopolhukam, Major General (TNI) Yoedhi Swastono, called the Melanesian Spearhead Group (MSG), which is more likely to discuss social and cultural issues of race Melanesia, including Papua.

While the United Liberation Movement of West Papua (ULMWP) is representative of Melanesia Indonesia abroad.

“So it is improper to speak Papua Diaspora abroad that only group representing the people of Papua,” he said. (Arjuna Pademme/Tina)