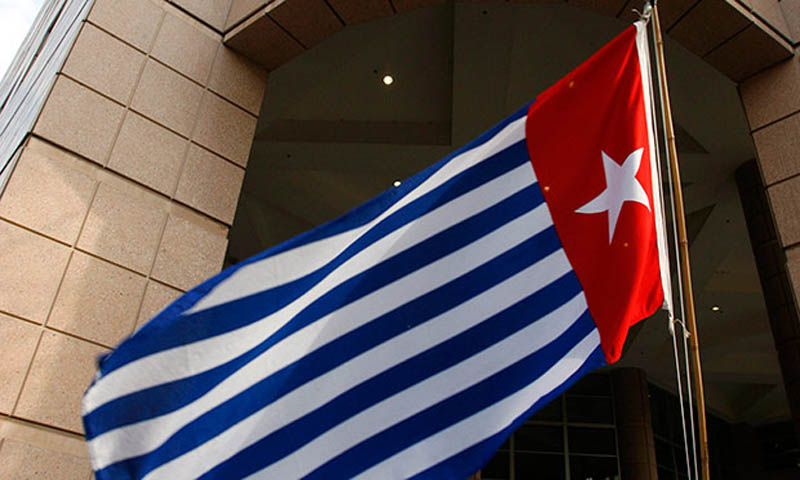 INDONESIA  is unlikely to ever allow the people of West Papua another referendum on independence, according to a leading expert on the region.

Activists have been fighting for a new and fair vote since 1969 when a dubious referendum backed integration with Indonesia.

“The TNI (Indonesian Armed Forces) has made very clear it will not allow it, and no president has sufficient political will or capital to push it that hard,” says Damien Kingsbury, Professor of International Politics at Deakin University in Melbourne.

There have been widespread calls for the United Nations Security Council to authorise a vote, but Professor Kingsbury told Pasifik News that would be highly unlikely without Indonesia’s agreement.

Does that mean all is lost for the independence movement?

Not according to Tess Newton Cain, political analyst from the Vanuatu-based TNC Consulting. “We need to look at what the movement has been able to achieve in recent years in terms of raising the profile of this issue not just in our region but across the world,” she says.

Dr Newton Cain points to an active social media campaign that has put the issue of human rights violations in West Papua on the world stage.

“It’s about a political strategy that brings to worldwide recognition the plight of the people of West Papua, forces it onto a political agenda and forces it to the UN,” Mr Corbyn said last month.

There is support too from the Australian Greens. “The UN has said the West Papuan people risk extinction if human rights violations in the country continue, but their suffering is being ignored by the Australian Government,” says Greens leader Richard Di Natale.

One country that doesn’t is Vanuatu, which is leading the charge for the United Liberation Movement of West Papua to be given full membership of the Melanesian Spearhead Group.

“Momentum is growing for that to happen,” says Professor Kingsbury, “but Indonesia is using its considerable influence to stop full membership and hence recognition. It will be difficult for West Papua to gain full membership, not least because it cannot claim sovereign status.” (*)

The author is an editor in Pacific News

Push for a vote on Papua

The Politics of Papua Project

Māori and Pacific communities is important for West Papua struggle

The Political Situation in the Province of Papua and West Papua

Eliminate the “Smoke” of the ULMWP