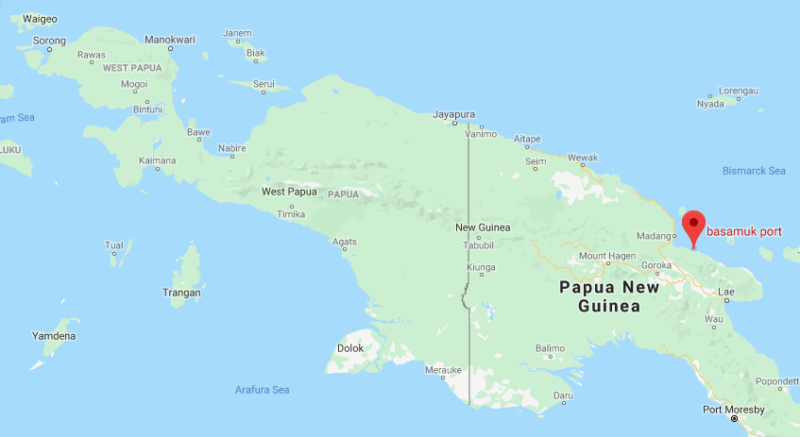 Jakarta, Tempo.co  – The Indonesian government and Papua New Guinea (PNG) government have agreed to reopen the Indonesia-PNG border for trade activities. The border has been closed since the COVID-19 outbreak in the area in March last year.

Head of Papua’s Border and Foreign Cooperation Bureau Suzanna Wanggai said the border would be reopened on June 21, 2021. Wanggai said the plan to resume cross-border trade had been discussed between delegates from both countries on May 20 at the Skouw cross-border post in Jayapura, Papua.

Both Indonesia and PNG have prepared to resume cross-border trade activities amid the ongoing pandemic. “We have prepared regulations and health protocols to prevent the COVID-19 transmission,” she said.

Wanggai said the border would be open twice a week, namely every Tuesday and Thursday, which were “market days” for the people at the border. The reopening of cross-border posts would enable citizens of both countries to shop at the Skouw market.

When the borders in Skouw and Merauke were closed, the people reportedly continued to do trade activities through shortcuts known to local residents. Therefore, both countries agree to open the borders to ensure people trade while adhering to the health protocols.

Indonesia and PNG have also been occasionally opened the border for the repatriation of migrant workers and the people who had recently completed their prison terms in both Indonesia and PNG.

24 Migrant Workers Back to PNG

UN writes to Indonesia, asks for information on alleged human rights violations in Papua in 2021

Melanesian Arts and Culture Festival to Be Held in Kupang