Jayapura, Jubi – It is time for the Truth and Reconciliation Commission (KKR) Law to be revived in Indonesia, senior diplomat Makarim Wibisono says. He mentioned that for the last 15 years, gross human rights violation cases in the country had been suspended ever since the Constitutional Court revoked the KKR Law in 2006. Currently, the KKR Bill is being deliberated by the Ministry of Law and Human Rights.

“We have seen how the Komnas HAM  (National Commission on Human Rights) worked hard to report back and forth to the Attorney General, only to have its files returned. It’s as if it was just a play. And this has not happened for one month or two months but for years,” said Wibisono in a public discussion titled “The KKR suitable for Indonesia” held by the Komnas HAM online on Wednesday, December 22, 2021.

Wibisono, who was the Ambassador of the Republic of Indonesia to the United Nations for the 2004-2007 period, said that the problem of past human rights violations could be resolved properly through the Truth and Reconciliation Commission. 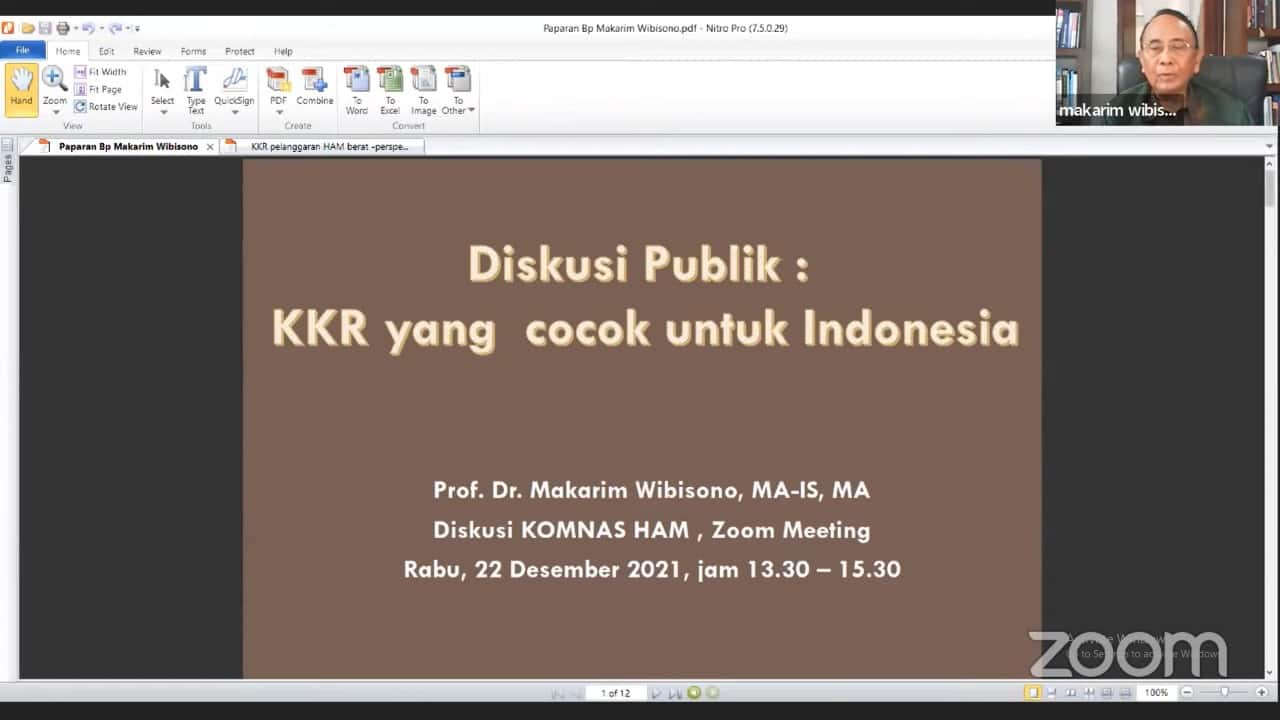 According to Wibisono, the commission could, at least, complete its task within a year and a half, which is discussing the issue of gross human rights violations and resolving it in a way that is acceptable to everyone. However, all of these processes require patience and transparency as the alleged violations occurred in the past. “This problem must be resolved under President Jokowi’s leadership because this is in accordance with his promise,” he added.

Komnas HAM deputy Amiruddin Al Rahab said there was a need for mutual agreement on the basic concepts and ideas of the Truth and Reconciliation Commission Law so that there would be a clear direction regarding the resolution of gross human rights violations that have happened in Indonesia. 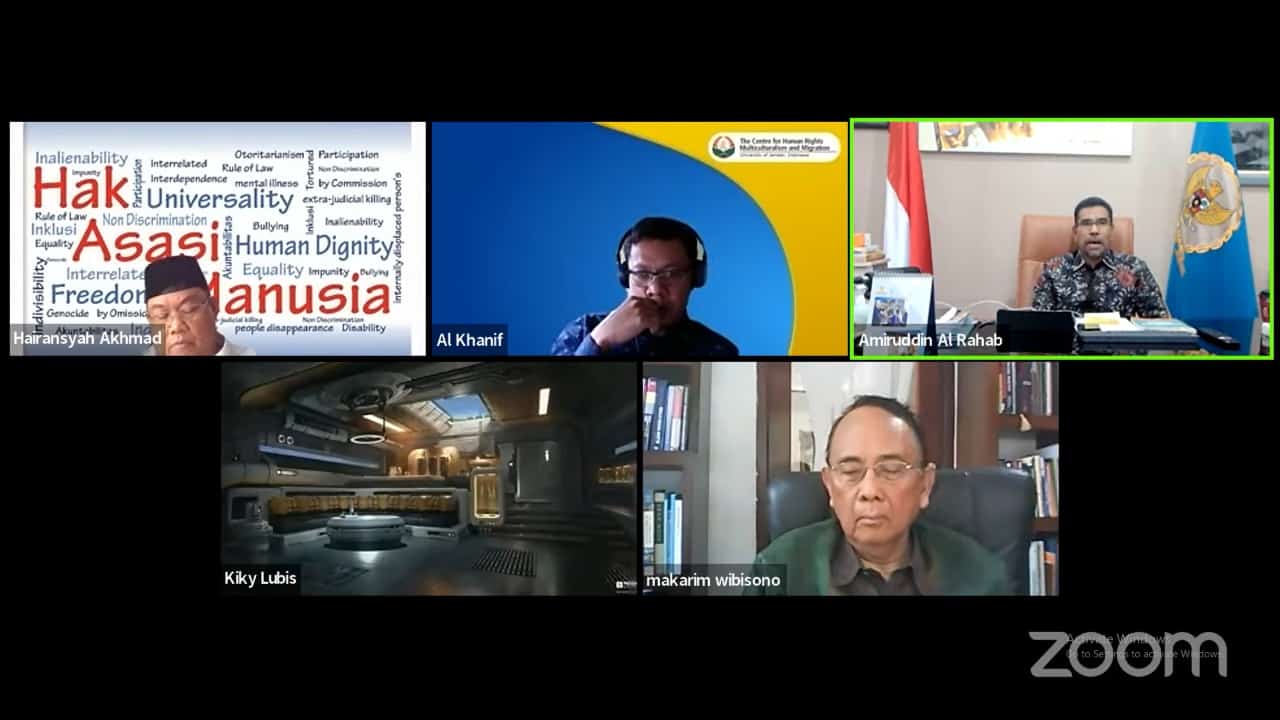 “The KKR Bill which is being discussed by the Ministry of Law and Human Rights needs to be opened so the public can scrutiny. Don’t let the quality of this KKR Law be lower than the one that was canceled in the past,” he said. (*)