Jayapura, 16/4 (Jubi) – Customs officials have seized a MI-18 MTV helicopter at Frans Kaisepo airport on suspicion it has been illegally imported, a businessman said.

The helicopter arrived at the airport from Dubai on Friday (13/12/13) without proper documents, said a businessman who declined to be identified.

The Customs Office of Biak has sealed the helicopter while investigating its status.  An affiliated company of Sky Support Service FZE, PT Unitrade Persada Nusantara, last year, imported a helicopter without a proper permit.

The businessman told to tabloidjubi.com that the helicopter was imported with the Airway Bill carrying the name and address of PT Unitrade Persada Nusantara Biak Indonesia.
“But when it arrived at the Frans Kaisepo Airport, it was sealed by the Custom Offices of Biak because the documents were nor completed” he said by phone on Thursday (17/4).

The Customs Office of Biak could not be reached for comment.  (Jubi/Indrayadi TH/rom)

Papuan women pray together first day of 16 Days of Activism

Armed conflict in six regencies in Papua and West Papua: What we know so far 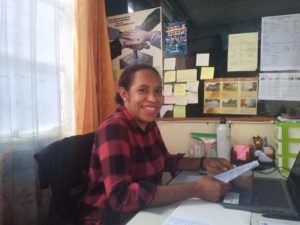 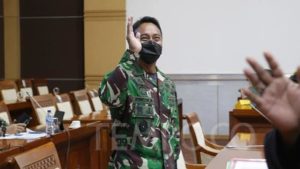 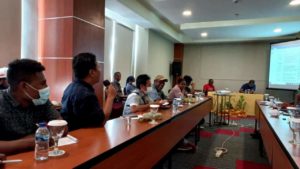 Jayapura, Jubi – Sorong regent Johny Kamuru has issued Decree No.593.2/KEP.345/IX/2021 to recognize the land rights of the Gelek Malak Kalawilis Pasa, one of the

Jakarta, CNN Indonesia – Home Minister Tito Karnavian said the regional budget (APBD) for Papua and West Papua were among the highest in the country