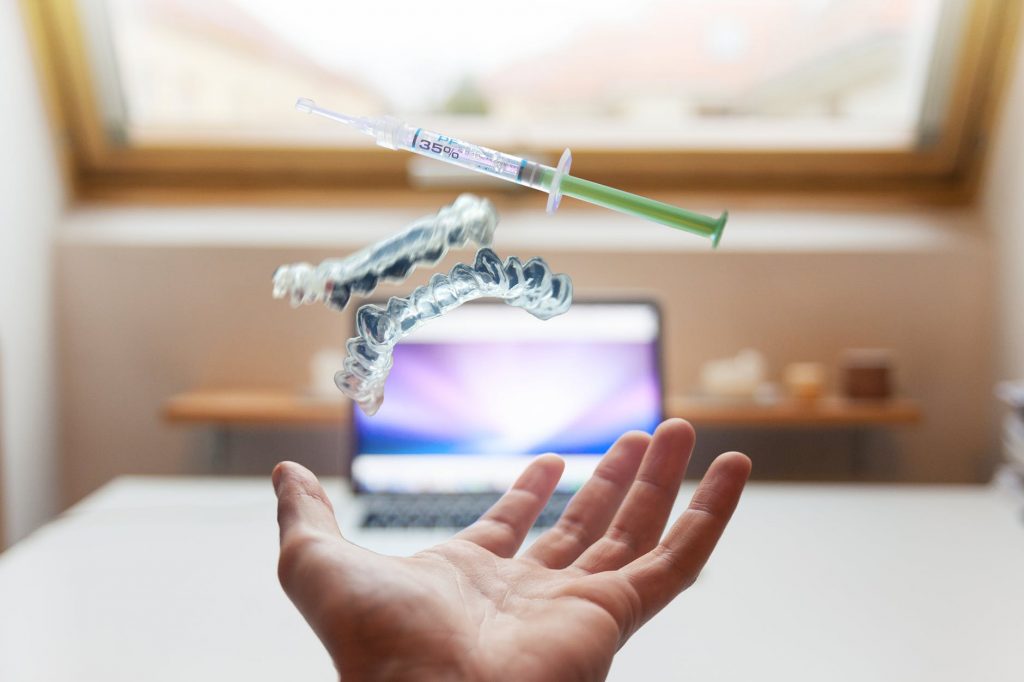 “HIV/AIDS prevention is a complex issue. It would not only the responsibility of the health office, but all parties should contribute in educating the community,” said Pungut Sunarto, the Division Head of Disease Prevention and Management of the Jayapura Regional Health Office, on Tuesday (21/1/2020).

People living with HIV/AIDS in Jayapura Regency are mostly the productive age group ranging from 20-49 years old. There are also infants and children among patients.

“We are always updating the report on people living with HIV/AIDS [in our region]. If not, they would not be able to access the ARV,” said Pungut.

He further said that the family plays a crucial role in preventing HIV/AIDS transmission. Similarly, he continued, life endurance among people living with HIV/AIDS depends on the support from their closest family.

Meanwhile, a Sentani resident Edison Sineri agrees that parents have a significant role in preventing their children from behaviours that likely lead to the transmission of HIV/AIDS and other sexual diseases.

“Currently, young people are easily get involved in promiscuity that difficult to control by parents. It possibly leads them to negative behaviours.” (*)