Governor Enembe proclaims the indigenous population is 2.3 million in Papua 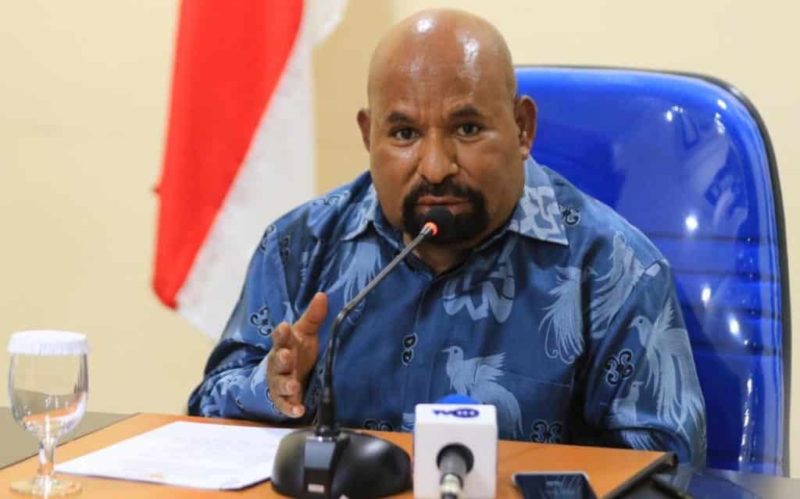 Jayapura, Jubi – Governor Papua Lukas Enembe proclaimed the population of indigenous Papuans is 2.3 million, based on the recent survey program by regional and municipal governments in Papua Province.

“Therefore, we already have a valid data on the population of native Papuans as a reference for development welfare programs at provincial, municipal and regional levels,” said Governor Enembe on Friday (18/9/2020) in Jayapura.

However, the number of indigenous Papuan population will be officially announced on 20 October 2020 along with the inauguration of the 2020 PON Papua venue.

Today Papua Province is entering the demographic dividend era in which the number of productive aged population is larger than the unproductive population. Thus, this is the right time to accelerate development growth with the support of human resources. In the meantime, the age dependency ratio for Papua is 43,7 % while 46 % for Papua Barat in 2020. It means the age dependency ratio in the two easternmost provinces of Indonesia is remaining under 50% until 2040. (*)

Willem Wandik: Papua Has Been Treated Unfairly Since Decades

Mount Nemangkawi is For The World, Hans Magal Says

No new province in Papua Land this year: Home minister