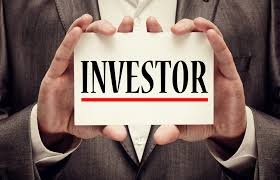 The foreign investors met with young businessmen from Papua during a high-level meeting on green investment in Sorong, West Papua, on Thursday.

Panjaitan said the concept of green investment or environmentally friendly investment is one of the models of sustainable development in the provinces of Papua and West Papua.

The concept of green investment is aimed at encouraging small-scale investment to promote the agricultural and fisheries sectors in the two provinces, he said.

The presence of foreign investors will encourage the export of agricultural and fishery commodities including nutmeg, cacao beans, seaweed, and other key commodities from the two provinces, he said.

The minister further asked the Papua and West Papua provincial governments to work hard and cooperate with all sectors to develop the potential in the province as part of efforts to promote the economy of the locals. (*)