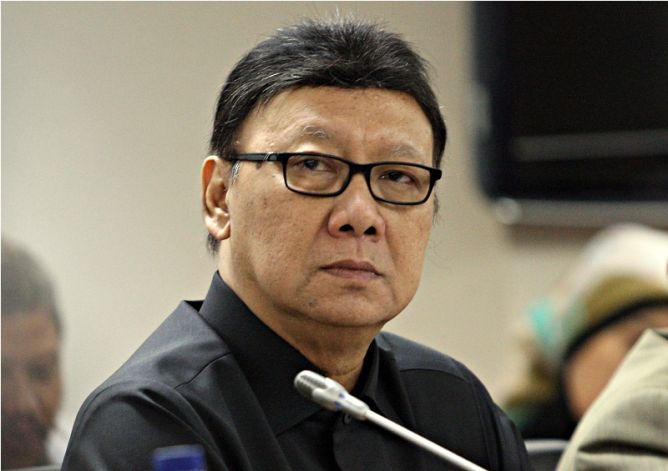 Kendari, Jubi – Minister of Home Affairs, Tjahjo Kumolo, said the government is currently prioritizing the acceleration program development of border regions for the next three years.

“There are 187 districts in the border area that go priority locations this year which is the border between Indonesia and Papua New Guinea, the border RI-Timor Leste, and Indonesia-Malaysia border,” said Tjahyo during a meeting with local government officials throughout South East Sulawesi Kendari on lst week.

Jokowi Expects Trans-Papua Road To be Completed in 2019

Papua to Have Three New Airports