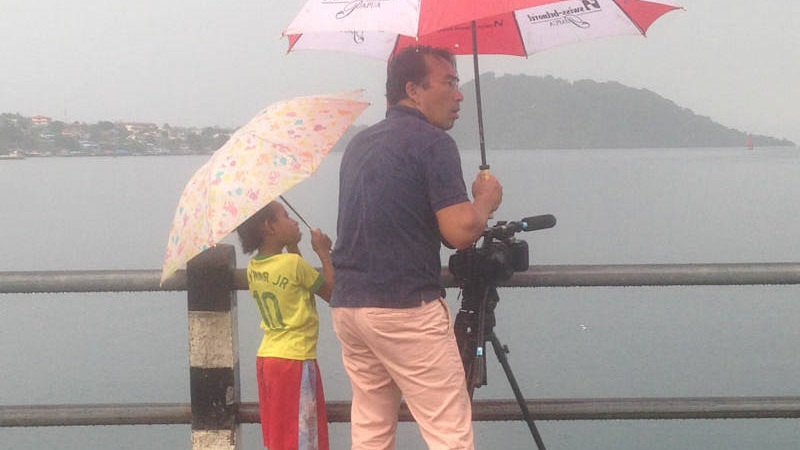 I have lived and worked for more than 20 years in Asia. My reporting took me from Burma to North Korea, from the jungles of the Southern Philippines to Tibet – but there was still one place, a remote, wild and inaccessible region bordering Asia and the Pacific, an area I had always dreamt to visit: West Papua.

This remote region annexed by Indonesia had always been a journalist’s fantasy, an impossible challenge. There were a few amazing stories over the years of colleagues spending months in the Papuan swamps among machete-wielding guerrillas, or of foreigners vanishing at the border with Papua New Guinea. Stories of daring reporters too, being arrested and deported from Jayapura and banned from Indonesia after trying to get into the region undercover.