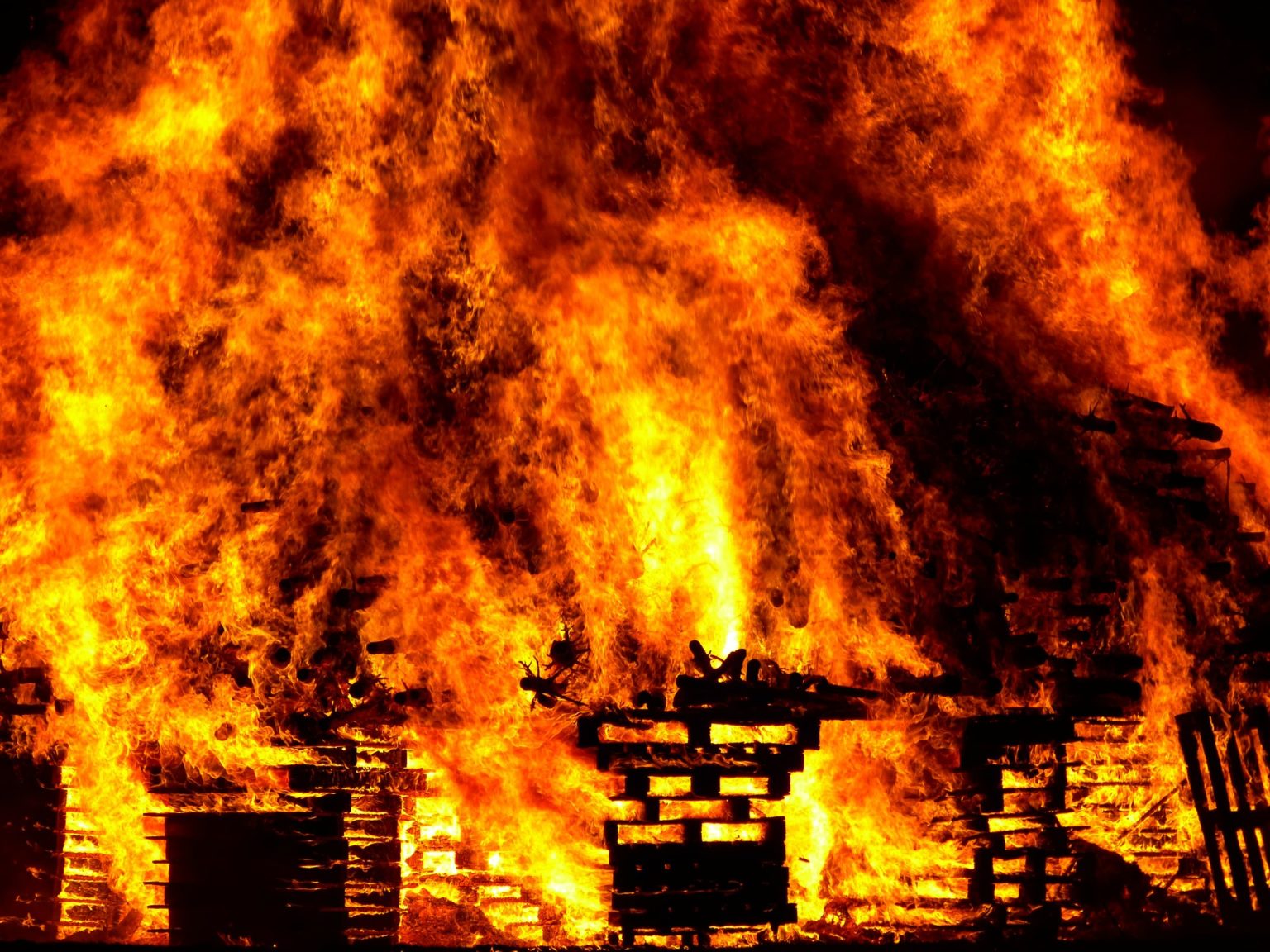 Jayapura, Jubi – West Papua Liberation Army (TPNPB) challenge the Government of Indonesia to provide access for an independent investigation team investigating perpetrators behind the burning of a church in Tembagapura Sub-district, Mimika Regency, Papua in a press released by TPNPB. The statement of the Supreme Commander of TPNTP General Goliat Tabuni received by Jubi on Wednesday (18/3/2020).

On Thursday (12/3/2020), the Indonesian Gospel Tent (GKII) Church of Sinai Congregation in Opitawak Village of Tembagapura Sub-district reportedly burned out. The Indonesian security forces pointed finger to TPNPB as perpetrators. However, General Goliat Tabuni denied all allegations in his press release.

In turn, he believes this incident was part of the game playing by the Indonesian security forces to discredit the image of TPNPB in which they have always done for a long time. “This is not new, but [it has happened] since 1960 to the present. The Indonesian Military and Police have done it for a long time,” said Tabuni in his press release.

Furthermore, Tabuni said TPNTP was not surprised by many reports accused them as the perpetrator behind the church burning. Therefore, he challenges the Indonesian Government to provide access to an independent investigation team to investigate.

Furthermore, he said the Indonesian Government should be able to prove their accusation through a fair and impartial legal process, not only pointing fingers to TPNPB. “The Indonesian Military and Police should not just accuse TPNPB, and the Indonesian media should not unilaterally publish the one-side story,” said Sambom.

“The church was initially crowded by Opitawak villagers for worshipping and other church activities. However, in several recent weeks, the armed group came to spread terror in this village. People finally have to give in to this situation,” said Hermanto to Antara. (*)