A wave of rejections against Jakarta’s plan to establish new provinces in West Papua has emerged in Papua Land. Papuan students outside their home have also risen to the occasion and rejected the plan.

One of the citizens who rejected the plan, Marius Goo, said there were several reasons native Papuans should reject the new provinces. Goo, who is an activist in Meepago customary territory, said it was “genocide” because he accused that the new provinces would bring more non-Papuans to Papua Land, sidelining native Papuans and in a long term, decimating them.

In his opinion piece published in Jubi in September 2020, Socratez S. Yoman, the president of West Papua Baptist Churches Association, expressed the same concerns. He said that the population in Papua Land, based on the 2010 census by Statistics Indonesia, was less than 4.4 million people. If the number was divided by five, each “puppet” province would have an average of 878,404 people.

For native Papuans, this was a concern because data from Statistics Indonesia showed that native Papuans in Papua province had been smaller in number compared to the non-native since 2010. 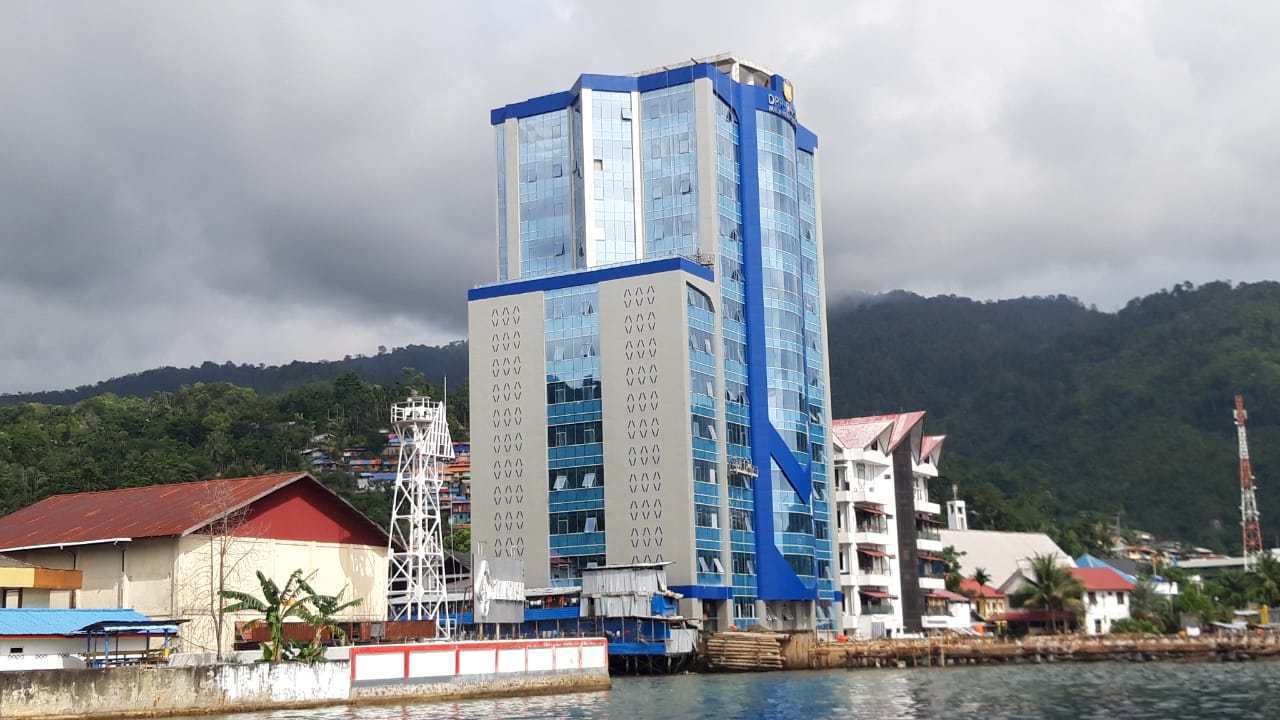 Both provincial legislative council also had fewer Melanesian Papuans compared to the non-Melanesians.

The outsiders would further make native Papuans a minority on their own land, many Papuans argued.

“This Melanesian land would become home to the military, the police, and Indonesian Malays,” Yoman wrote.

“The people would be sidelined, made poor, landless and futureless, even killed and extinguished like animals, using common or uncommon methods we have witnessed so far,” Yoman wrote.

Goo, who held a master’s degree in humanity, said the new provinces opened jobs for outsiders because the native Papuan population was not ready to take up the government jobs. “Outsiders would come, bearing slogans like ‘helping, serving, educating’ etc,” Goo said.

“Native Papuans see the new province, not as a development acceleration attempt, but more a genocide of native Papuans on their own land,” Goo told Jubi.

The head of the Regional Customary Council in Meepago, Oktopianus Marko Pekei, accused Jakarta of collusion with their “minions”, who were native Papuans who were “pro-Indonesia”.

Pekei said the native Papuan population was not ready “mentally and intellectually” to fill the jobs the new provinces would bring. Pekei also pointed out that any development done in the name of the Republic of Indonesia would harm native Papuans.

“The native Papuans who asked for new provinces said they wanted development. But if we look farther and more critically, they are not wholesome human beings or ‘manusia kaleng-kaleng’,” Pekei went on. Those people, he said, were “a little amoral”.

“They said they wanted development, but their brain was full of greed. They wanted the new provinces only for power and self-serving motivation,” he said.