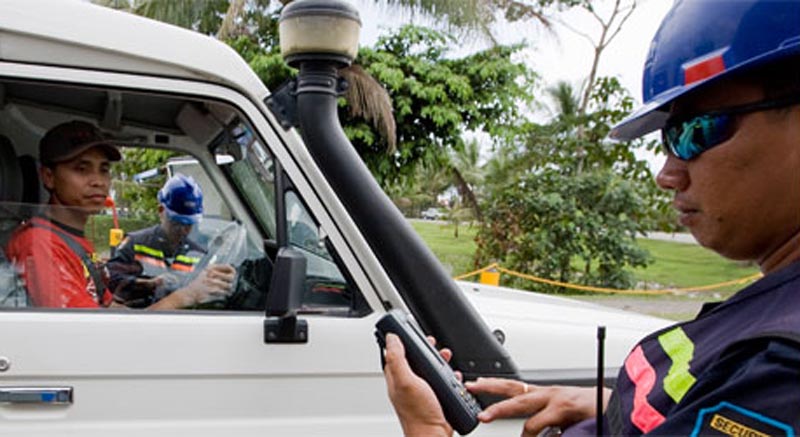 “In terms of political communication, Freeport ‘laughs the loudest’, because everyone is precisely centered on the two warring elements, not the essence of the contract extension of mine,” said Hendri in Jakarta on last week.

He then said there are still many things that should be worthy of concern, such as the G20 summit, and policies that have not been realized. Indonesia is too large compared to only affairs of Freeport.

While the profiteering case of president and vice president’s name is still taken up by the law because Indonesia is a country of law.

“Why the fact is only opened a half? If you want to prove, it must be opened all before the law. The case will disappear if it continues to be taken on a political issue,” he said.

Meanwhile, the central government has not involved Mimika government to discuss the continuation of the operating license of PT Freeport Indonesia mining after the expiration of the contract work of phase two in 2021.

Head of Manpower, Transmigration and Public Housing Mimika, Dionysius Mameyau, said the central government through the Ministry of Energy and Mineral Resources had only invited PT Freeport Indonesia.

“Mimika regency government until now has not been invited to the central government. We do not know whether the Papua province has been invited or not?” he said.

He then supported President Joko Widodo regarding the continuation of the mining operations of PT Freeport in Mimika district to be discussed in 2019 or two years before the end of Phase II Freeport contract of work in 2021.

“What we have seen so far is PT Freeport is not consistent with the Mining Law (Law No. 4 of 2009), resulting to a prolonged polemic. Supposedly, it is only discussed in 2019. However, we have started to start from now, ” he added.

He urged Papua officials to remind Jakarta officials on Law 21/2001 on Special Autonomy for Papua Province regarding the continuation of the contract when the Freeport mine in Mimika. (*/ Tina)