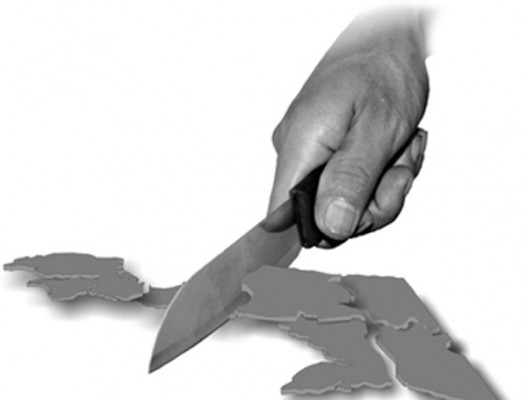 Sorong, Jubi – The formation of  Papua Barat Daya Province under New Autonomous Regions (DOB) is awaiting a government regulation in accordance to Law No. 23/2014 on Regional Administration.

Papua Barat legislator from Maybrat Regency, Jhon Asmuruf, said on Monday (25/1/2016) in Sorong that the new proposed province along with Maybrat Sau Regency have been discussed and approved by the Indonesian House Representatives and the Regional Representative Council.

The next process, he said, has been submitted to the Ministry of Domestic Affairs to form a regulation because the split of region or DOB formation should be referred to the existing regulation, that is the Law No. 23/2014 on Regional Administrative.

He said the process of DOB formation has undergone the preparation phase for three years that determined by Government Regulation. If it declared eligible, the proposal of new region submitted to Indonesian House Representative and Regional Representative Council to set into an autonomous region in accordance to the law.

Further the politician from Hanura Party asked to all society components in Sorong Raya region to support the formation of Papua Barat Daya Province that is still on going process.

“There should be no disagreement that even leading to conflict among community therefore the formation process of DOP Papua Barat Daya Province could run smoothly and could be realized soon,” he said. The formation of Papua Barat Daya Province, he further said, is the people’s aspiration to shorten the distance of government’s services to the people because the area is widespread. (*/rom)

Church is Above the Politics, Rev. Phil Erari Says