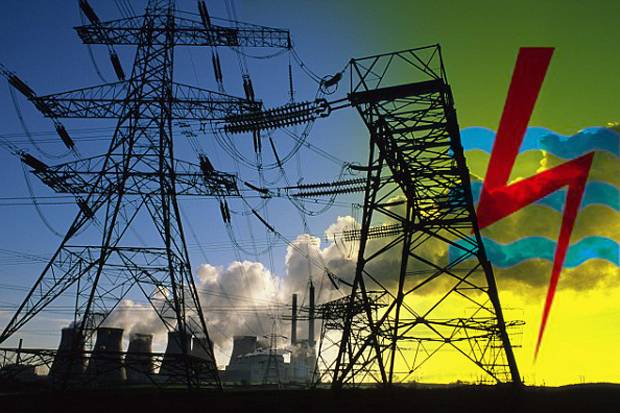 Sausapor, Jubi –  Residents of Sausapor, Tambrauw District, West Papua province complained on the electricity blacked out since May 22 until May 28, 2017 .

Tomas, Sausapor resident accused PLN (State Electricity Company) and Tambrauw Regency ignore the ongoing black out. In fact, hesaid, (it contrary to) President Jokowi and President Director of PLN and the Ministry of Energy and Mineral Resources’ program as “the village of light”.

“Do not just declare a slogan. There should be real evidence in the field,” he told Jubi in Tambrauw, Sunday (May 28).According to Tomas, PLN has provided Hydro Micro Power Plant (PLTMH), and Diesel Power Plant (PLTD) as auxiliary power if PLTMH unable tosupply electricity.

But the PLTMH wchis is owned by regional-owned company (BUMD) of PT Tambrauw Bersinar is not yet operating optimally because it depends on the water debit. If the water debit is small, then the power supply can only last for four hours. The blackout is then conducted to run PLTMH turbines.

Related to the ongoing blackout, he confessed that there is one tool that has not been imported, so the PLTD’s engine cannot yet operated. In the near future the tool arrives in Sausapor and the diesel can be run.(*)

CAMPAIGN BILLBOARDS HAVE NO PERMIT

FLOOD AND LANDSLIDE UPDATE: EIGHT KILLED AND ONE STILL MISSING