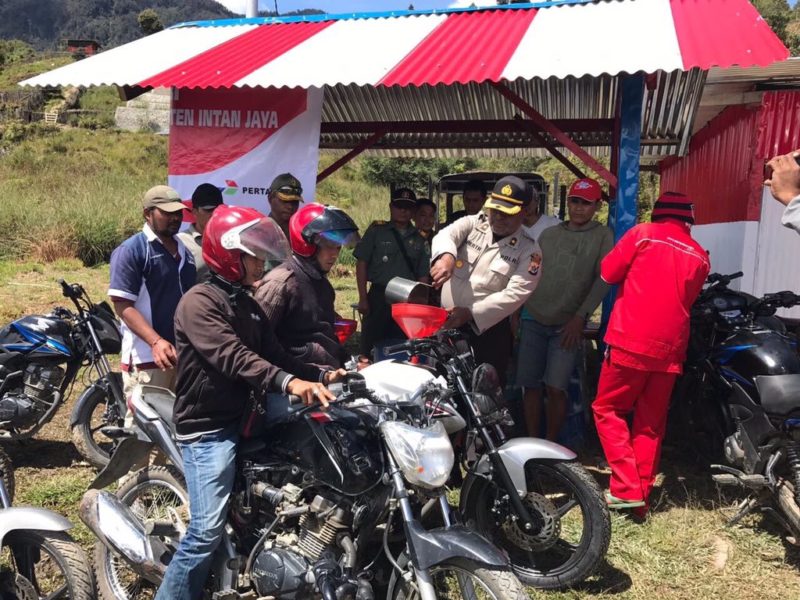 According to Zibali, due to the use of fuel consumption concentrated in those five cities, controlling inflation should continue to monitor the rise of prices in those five regions if it is based on fix price of fuel.

“It’s a point that we need to be aware of related to price fluctuations in fuel sector that encourage inflation, because those area is fundamental,” he said.

Relate to possible inflation, Zibali argued that the price for premium or subsidized fuel such as diesel and kerosene will remain unchanged because the government decided not to raise subsidized fuel prices on April 1, 2017. Pricing is valid up to three months, until June 2017.

Decisions based on Presidential Decree No. 191/2014 and Regulation Minister of Energy and Mineral Resources No.27 / 2016 has sets price of fuel based on types and of special assignments.

Head of Industry and Trade Agency of Papua Province Max Olua say if Pertamina agree the Irian Bhakti commercial can work for the distribution to districts, so that the same prices of fuel is apply in remote district as well.(*)

Assimilation Program Gives Inmates in Merauke Time out of Jail

The lowest, inflation rate in Jayapura and Merauke