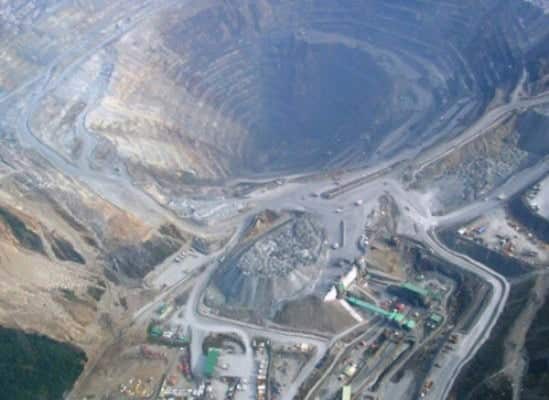 Jayapura, Jubi – The Papuan Customary Council has criticized all parties who speak on behalf of the Indigenous Papuan people and ask PT Freeport Indonesia to build a copper smelter in Papua.

The council also questions those who ask the company to prioritize Indigenous Papuans to work at Freeport’s new smelter in East Java.

Dominikus Surabut, head of the Papuan Customary Council, said that according to the results of the Extraordinary Conference held in Lapago recently, the request to build a smelter in Papua and prioritize Papuans as Freeport’s workforce were not aligned with the “Papuans Stop Selling Land” and “Protect Papuan Forests and Humans” campaigns.

Instead, Surabut said, such requests paved the way for new investments that could threaten the existence of Indigenous Papuans. The Indigenous People in Papua have consistently pushed the “Papuans Stop Selling Land” campaign, as well as the “Protect Papuan Forests and Humans” campaign since 2001.

“If Papuans agree to build a smelter in Papua, that means agreeing to investment,” Surabut told Jubi on Thursday, Oct. 28, 2021.

Surabut asked all parties to stop acting on behalf of the interests of the Papuan people and voicing demands that would endanger the survival of the Papuans.

Previously, Papuan People’s Council (MRP) chairman Yoel Luiz Mulait said on Tuesday that his party would write to the central government, to ask for a special policy to prioritize Indigenous Papuans working in the smelter currently being built by Freeport in East Java. Mulait said he received information that the smelter would employ 40,000 employees.

According to Mulait, Indigenous Papuans have been affected by PT Freeport Indonesia’s mining activities in Mimika Regency the most, and therefore, must get an allocation of work opportunities of up to 50 percent of the total workers who will be employed by the smelter.

‘Resignation’ movement feared to spread throughout the conflict areas