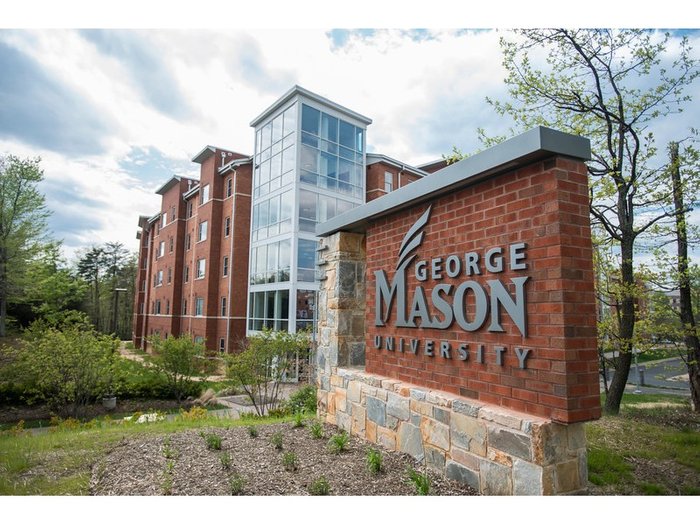 “I already made sure no one deported. There are those who deliberately take advantage of this issue. The world ‘deportation’ is exaggerating,” said Mirin in a release on Saturday (5/1/2019).

Earlier seven Papuan students studying at George Mason University in Virginia, USA reportedly would be deported due to the late payment of their tuition fee of 2019 by the provincial government of Papua. It also said that the government still not pay some allowances including the housing cost for 2019, health insurance funds for 2018 and 2019 and living cost from October to December 2018.

Regarding the financial allowances, Mirin said the government already transferred the latest living cost allowance for the students in 2018. “Meanwhile, the living cost allowance from January to April 2019 will process on Monday due to the public holidays. People return to the office after Christmas and New Year break,” he said.

He also suggested the students to not worry about the tuition fees because the provincial government has managed it. To avoid misunderstanding, he encouraged the students who have not received clear information about this to further communicate with the bureau.

However, he said he much appreciated all feedbacks, but asked people to take away their negative thoughts and work together to improve Papua and Indonesia.

“Since 2017, we started with new management by building and improving the scholarships management system as well as the distribution of living cost or stipend for students. We then decided not to involve the third parties or agents or consultants as before. We removed that part by issuing an official letter. Soon the Special Autonomy Bureau tackled this program directly so that we can identify many problems faced by the students who are studying in country or abroad,” he explained.

Currently, the Special Autonomy Bureau has developed a student database system and improved the payment system to ensure the distribution of payment run correctly. However, he said their current problem is the budget regulation which not allowed them to use the budget from the end year, while the budget for the beginning year is not available yet.

As a solution, Mirin said he had conveyed this issue to the governor so that they can discuss it and establish a Special Governor Regulation on the budget for the end and beginning of the year to finance the overseas student fees.

“Because without a clear regulation, this incident will keep happening from time to time, no matter who the governor or the bureau head is,” he said.

Previously, a Facebook account posted a letter to the Chairman of Papua Parliament Yunus Wonda sent by a parent of Papuan students studying in the United States. In his letter, the parent stated that until the second week of January 2019, the provincial government of Papua did not fulfil their obligation to seven Papuan students, namely Yvette Helene Papare, Lucia Deda, Kezia Nunaki, Ade Olua, Evelien Hamadi, Julio Kbarek, and Prishella Pandori. They are reported to be deported by the United States government.

“Currently they (the students) are very anxious about their situation and plan to fly to Washington D.C. to find the Indonesian Embassy to submit their complaints and try to figure out the solution,” said the parent Yves Pierre Papare. (*)

Papua Customary Council: Intan Jaya was in chaos after the deployment of Indonesian Army

Papua Province is obliged to uphold the rights of women