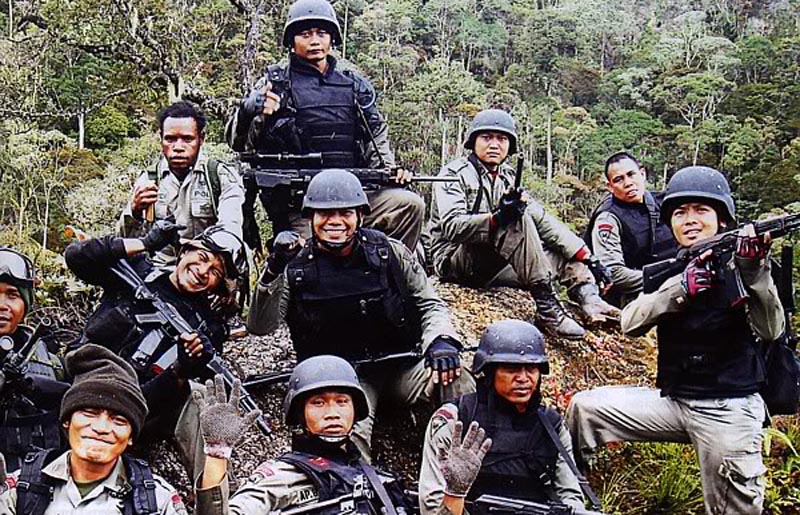 “There were bruises on the forehead, head injuries, a broken jaw as a result of beatings with rifle butts. Two people, Venus Sondegau and Victor Belau are now being  treated at Sugapa hospital,” he said via a short message to the Jubi from Sugapa on Monday (17/8/2015 ).

He explained the incident occurred about 12:00 after the ceremony of Independence Day in the Sogopaki field.

Dominikus Surabut, a Papuan activist, said such events actually should not have happened. If that happens, there is the impression that the state apparatus take people’s money out of the town for their benefits.
“The local authorities should look at the problem, then talk to them. Don’t shoot them. Violence will never solve the problem,” he said in Jayapura, Papua, on Tuesday (18/08/2015). (Mawel Benny/ Tina)