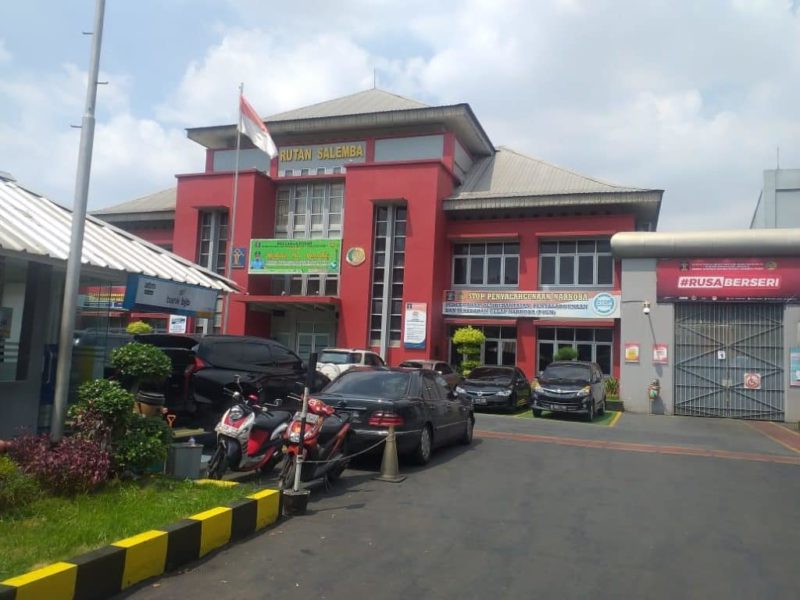 The view of Salemba detention centre from the front on Tuesday morning (12/5/2020). Until 11 a.m. Jakarta time, both the legal advisors' team and families are still waiting outside the detention house. – Ruth Courtesy for Jubi 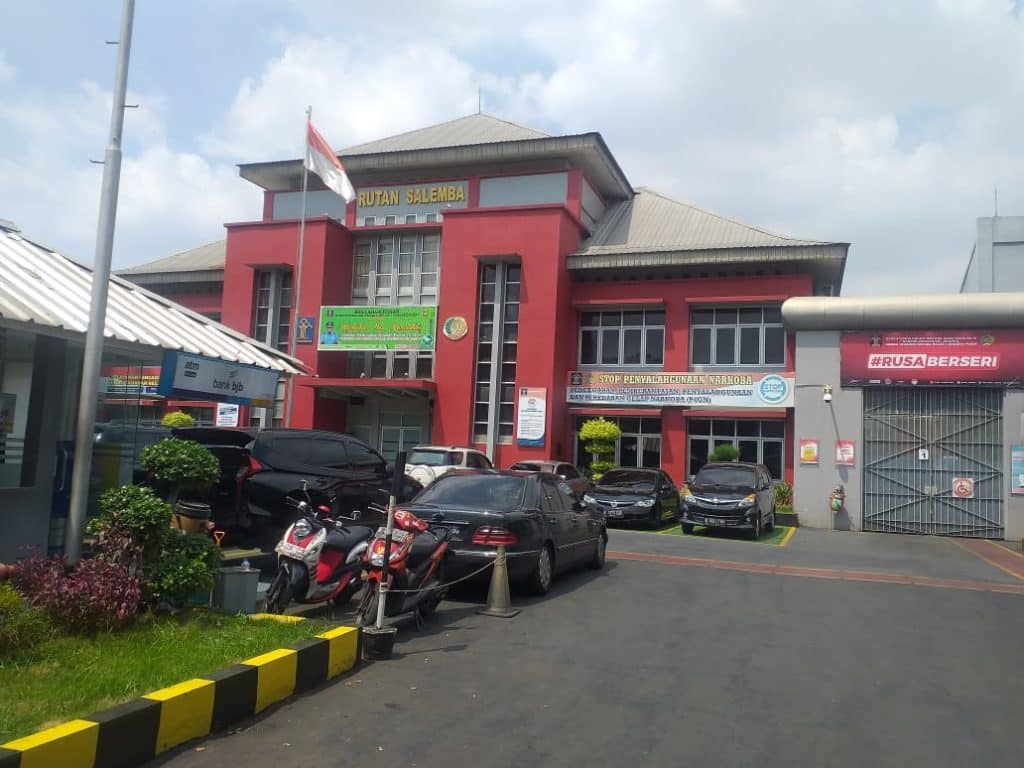 The view of Salemba detention centre from the front on Tuesday morning (12/5/2020). Until 11 a.m. Jakarta time, both the legal advisors’ team and families are still waiting outside the detention house. – Ruth Courtesy for Jubi

Besides some administration concerns, Surya Anta and compatriots will undergo a rapid test (initial screening) to detect their antibodies, namely IgM and IgG, which are produced by the human’s body to combat the coronavirus. Human’s body will produce these antibodies when exposed by the coronavirus.

“I am preparing the rapid test tool,” Ruth Ogetay, the nurse for Papuan political prisoners as well as a member of the Advocacy Team for Papua, told Jubi this morning by phone.

Ogetay who worked as an analyst in the laboratory of PGI Cikini Hospital, Central Jakarta, explained that this is a way to prevent the coronavirus spread. Therefore, she wants to ensure the health condition of the political prisoners before leaving the detention centre to meet their family and relatives.

“It only needs a few moments, about 5-10 minutes to find out the result. If the result is negative, they can meet their family and friends who will come to pick them up later,” said Ogetay.

“While Surya and other friends are approaching their time of freedom, it’s still uncertain for Ariana Elopore,” Michael Himan separately told Jubi.

He recently received information about this from the Prosecutor Office. He said the Attorney Office already sent a letter to release Elopore today along with other four prisoners, but there is another issue.

Ariana Elopore who detained in Pondok Bambu—a detention centre for women, was declared “not able to be released” because she had to undergo a quarantine imposed by the detention centre authority with other detainees.

“The Attorney Office said 12 detainees found positive (of having COVID-19) in the detention centre. Therefore, she is not allowed to go (today) because of the quarantine,” Himan explained.

Concerning the statement from the Attorney Office, Himan said the advisors’ team would directly meet the Pondok Bambu detention centre authority for a further explanation behind the “detention” of his client.

No appeal will charge

Himan explained that his clients would not submit an appeal on the grounds of their health and safety during the COVID-19 pandemic.

“This decision was taken through a comprehensive discussion with his clients, their family and legal advisors,” Himan stated in the press release of the Advocates Team for Papua received by Jubi.

Himan further explained that the release of his five clients had met the conditions stipulated in the parole by the Minister of Law and Human Rights through the Ministerial Decree No. M.HH-19.PK.01.04.04/2020 concerning the repatriation and discharge of adult and juvenile prisoners through the assimilation and integration programs to prevent and control the COVID-19 spread.

The Papuan political prisoners in Jakarta were convicted to 9 months sentence, except for Issay Wenda, who charged to 8 months in prison. (*)

Lukas Enembe and Klemen Tinal at the top of Golkar survey

Christian Council: the presence of Umar Thalib in Papua is disturbing