Becoming Freeport CEO is Not Enough for Papuan 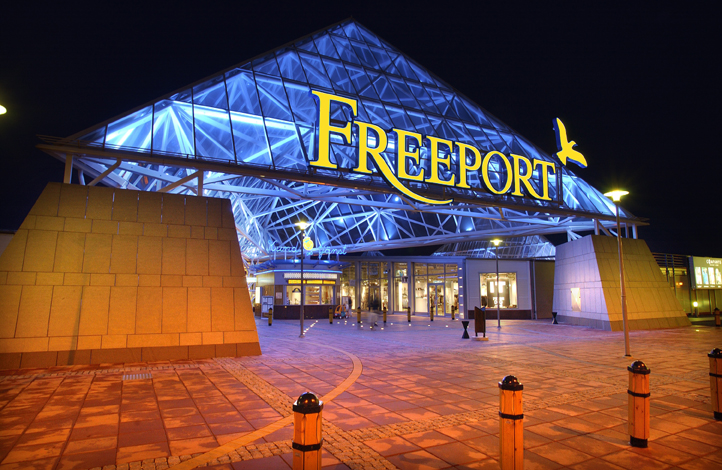 Jayapura Jubi – Even if an indigenous Papuan was to be offered the post of CEO of PT Freeport Indonesia, it woud not be enough because of many problems have not been resolved, Paniai Regional Customary Council chief John NR Gobai said.

According to him, Freeport also has destroyed the environment and harmed the morals of local people with the influence of the Western culture.

It brought outsiders to marginalize the local people from their own land, and tempted the Police and Military to build the security posts causing fear among the people.

“Freeport is facing the problem of stock prices falls on New York Exchange Market while it must dealing with the internal issue demanded the smelter to be built in Papua. It’s such a big stroke for Freeport; moreover the Kamoro tribe rejected the idea of smelter in Timika. In addition, there is a requirement to renegotiate its contract of work with the Indonesian Government,” Gobai told Jubi in Jayapura on last week.

However, he agreed with the action taken by the Papua Governor Lukas Enembe and said the Papuan people must give their support on him. “Remember, the CEO is only the executor, the local government should talk on general issues first with the shareholders before appointing the CEO. Event if he was Papuan, but he might be confused in making decision; whether he should prioritize the Company or the aspirations of Papuan people,” he said.

In a separate place, the Chairman of AMPTPI Eastern Region, Natan Tebai said before the ten points of governor’s proposal has been implemented, the security forces must be pulled out of Timika. Therefore, he asked PT. Freeport Indonesia to immediately shut down their office in Jakarta and open the representative office in Papua. And the appointment of the CEO must in accordance with the governor’s decree, but not indigenous Papuan.

“Papuan of pragmatic character must not represent the Papuans. Do not give statement on behalf of Papuans to become the CEO,” he said. (Hengky Yeimo/rom)