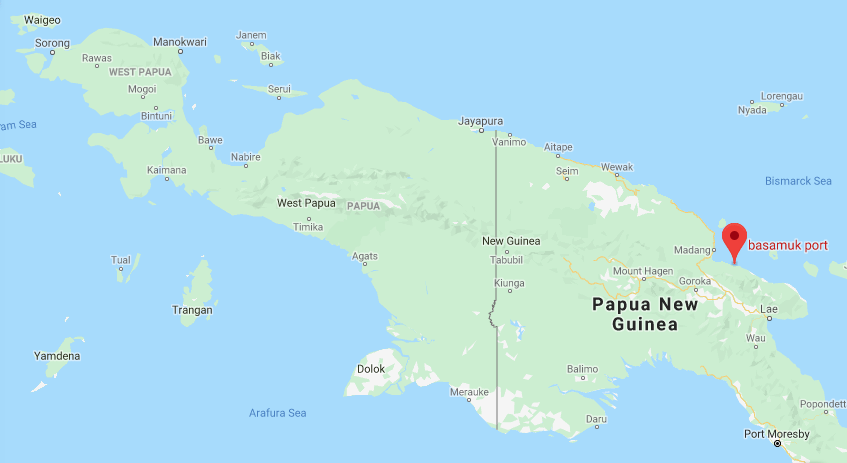 Jayapura, Jubi – The Office of Fisheries and Maritime Affairs (DKP) of Jayapura Municipality continues to monitor local fishermen’s catches at Hamadi fish landing following the toxic spills in Madang, Papua New Guinea. Municipal DKP took a few samples of fish to a laboratory for further research whether the incident would impact to the local catchment or fishing ground areas.

The Head of Jayapura Municipal DKP Martheys Sibi said by Monday, his office is still waiting for a clarification from the Indonesian Ministry of Maritime and Fisheries (KKP-RI). “But, based on our observations, so far [the condition of] Hamadi Fish Landing (PPI Hamadi) runs as usual. Fishing activities at the local fishing ground by local fishermen have not yet had a significant impact,” he told Jubi when asked for confirmation via WhatsApp on Monday (18/11/2018).

Sibi further said by Monday the local fishermen continue to bring their catches to sell in PPI Hamadi and such fishes look normal. “However, we will continue to monitor the impact of nickel waste (on fish and catchment areas) while waiting for a follow-up from KKP-RI in Jakarta,” said Sibi.

Moreover, he said the fish monitoring in PPI Hamadi would keep running while awaiting the result from the laboratory. “If there would be a complaint from fishermen (about their catches), such fish would be taken to the laboratory for testing. We have communicated with the Fish Quarantine and Quality Analysis Centre of KKP in Sentani, Papua, to examine a few samples of fish from fishermen,” he said.