An issue behind the Special Autonomy dispute 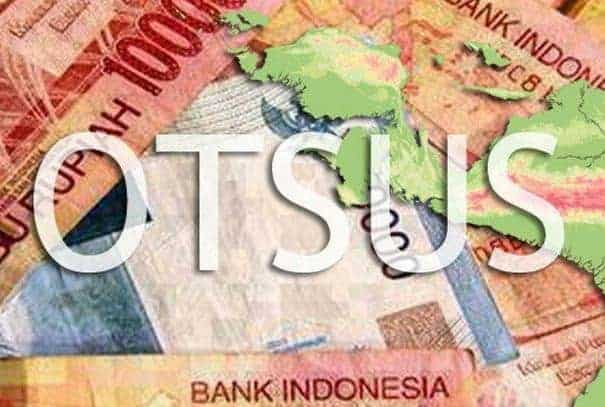 Makassar, Jubi – Dr Yusak Reba from Cenderawasih University declared there was an issue to to constraint the Provincial Government of Papua to optimise the implementation of the Special Autonomy policy in Papua, Reba told Jubi by phone on Wednesday (29/7/2020).

Further, Reba who is a lecturer of state administration law in the Law Faculty of Uncen said “There is a gap between the implementation and legal norms of the policy. Therefore, it needs some revisions.”

According to him, everyone has their perspectives and indicators in assessing the implementation of the Special Autonomy Law in Papua. In this sense, his opinion was based on his expertise as a lecturer. As such, he thought that well-defined legal norms of regulations are an indicator of the effectiveness of a legislation.

For example, he said that some bills stipulated by the provincial government have not been approved by the central government.

“The local regulations in Papua should be regarded as special regulations. Therefore, the central government should respect this,” he said. (*)