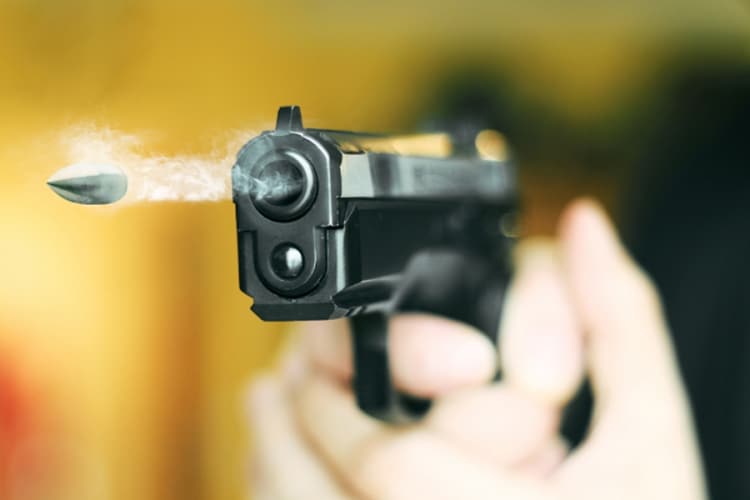 Utomo was a member of Yonif 711/Raksatama who deployed to assist the security operation under the projected Sub-district Military Command (Koramil) Hitadipa. The Antara News Agency reported that the armed conflict between TNI and the insurgent group occurred at around 1.20 pm Papua time.

After being shot, Utomo, who was in critical condition, was rushed to Hitadipa Community Health Centre but he died at 2.50 pm Papua time.

Earlier, on Thursday (17/9/2020), an armed conflict between TNI and the insurgent group opened in Hitadipa which killed First Sergeant Sahlan, a member of Kodim 1404/Pinrang, North Sulawesi who deployed to back up in securing the headquarters of the projected Koramil Hitadipa at Intan Jaya Regency. In this incident, the armed insurgent group also seized a long rifle FNC, a magazine and bullets.

Fact-Finding Mission Team to Papua Pushed through UN and MSG

The family asked to be accompanied by The National Commission on Human Rights for Pastor Yeremias Zanambani’s autopsy.