A story of Nduga refugees: giving birth in the jungle 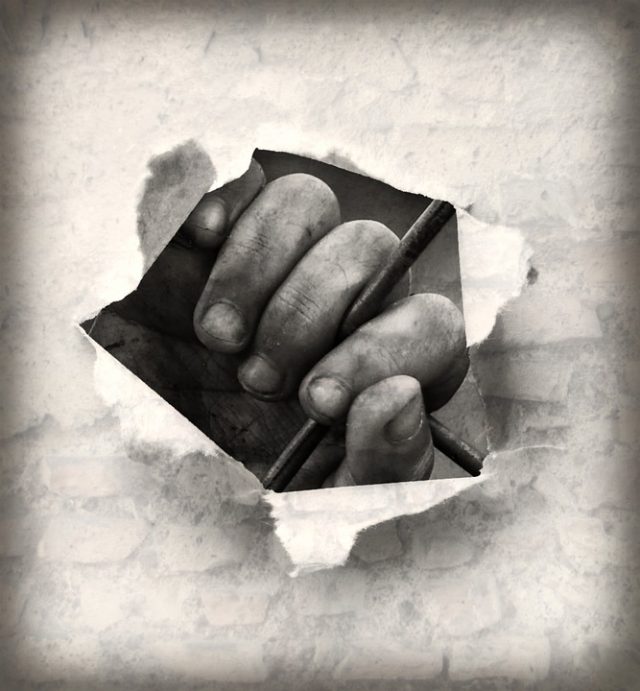 Jayawijaya, Jubi – The shooting over some construction workers of PT Istaka Karya in Yigi, Nduga Regency on 2 December 2018 has still left a scarce in the heart of local people. They are now still living with physical and mental injuries.

Among many innocent victims and refugees, there is a young woman who is leaving with trauma. She previously chose to not living her village located in Mugi sub-district when the incident occurred in the early of December 2018. But the twenty-one aged woman had to make a decision. With six children whom one was still inside her womb, at that time she was in two months pregnant, she must flee to a safer place.

“My husband went first and took two our children to a safer place,” she told Jubi in a refugee camp settled in Jayawijaya on Saturday (3/8/2019).

But when her village was surrounded with gunfire and house burning, terrifying she decided to take her other three children to the forest since January 2019. Like other refugees, she and her family eat what they could find in the jungle to survive. “Sometimes, we ate leaves or whatever we can fund to stay alive,” she said.

She lived for nearly six months in the jungle that made her not aware of her time to give birth. One day she experienced bleeding and chose to take a rest. Then in the evening, she gave birth to a boy without assistance from anyone. “The baby was born under a big tree. I was alone. My family came when it just has done,” she said.

Because of a difficult time while in the jungle, she thought her baby was not safe in her womb. “I thought this boy already dead. But when I pushed my belly down, he still alive. It’s all God blessing,” she said.

After taking birth, she took fern leaves that she found in the jungle to wrap her baby’s body. If the weather was remarkably cold, she counts on the campfire and would hold him close to her body. After spending days in the jungle with her baby, she continued to walk and arrived in her family’s house in Jayawijaya where she lives now in June 2019.

When Jubi came to see her, her son remains not wearing clothes. She admitted that she and her family still do not want to accept the government’s aid because the military helps its distribution. Until now, she is still traumatic seeing soldiers.

“I witnessed the soldiers shot my family. It made me scared of them. Soon when they heard gunfire, people run away. But I witnessed that incident. I am traumatized by the sound of gunfire,” she said.

Now, she only counts on her breast milk to feed her son, though sometimes it’s not enough.

Meanwhile, another woman who came to the refugee camp earlier said she and the other three families flee because soldiers have come to their village.

“We had to sleep in a cave. There was no tent or shelter to cover us. After we felt a bit safer, we built a hut from woods and leaves in the jungle. While for food, we counted on leaves we found to be cooked” she said.

For this article, Jubi met a woman who was also pregnant when fleeing from her village and gave birth to her eighth child in the forest. “My baby is a girl. She was born in the refugee shelter,” she said.

Every day she saw the armed conflict between the Papua liberation army and the Indonesian military. Like other refugees, she and her family also count on what they found to survive.

“When I was tired to walk while in the running to avoid gunfire, I ever thought it was fine if I got shot but not my child. She must stay alive even I was shot dead,” she said. (*)