93 percent of drug users in Jayapura Regency are Papuan indigenous 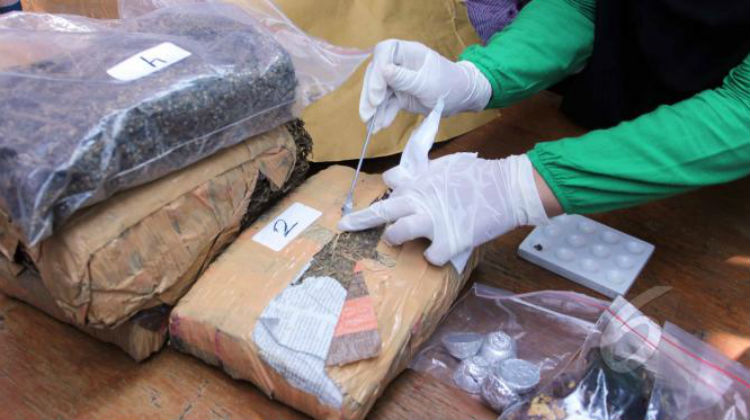 From the results of examination conducted by BNN (National Narcotics Agency) Jayapura District, 93% from the highest user are Orang Asli Papua/Papua indigenous (OAP). Until June 2017 OAP’s usage are still the highest.

Papuan Empowerment Staff Nurjana said drugs can damage the pattern of thinking, physical, and endurance a person who consumed them.

“To make sure whether someone is using or not, it must go through the urine examination,” said Nurjana (June 20).

Even so, to know someone is drug users or not also can easily see in the way they look, ranging from body shape, body odour and excessive sweating.

“He will never dare look at people, in just three months his body has changed and the average person who comes to BNN for rehabilitation has become a mental disorder and if someone reaches the level of mental disorder, it cannot be overcome anymore. We can also see from their eyes, if they got red eyes during the day (below 7 to 9 o çlock PM) they are possibly users,” he explained.

In Papua, he added, 90 percent of shabu-shabu users from Makassar are circulating through the air ways. But mostly comes from PNG.

AKP Katrin, who works in the field of eradication and intelligence in Jayapura District, said there are 13 cases of drugs that have been tried and delegated to court this year.

“The average is marijuana and shabu and for the users is mostly Papuan, ranging from elementary school students to university students and public servants,” he said.(*)

From 132 mining operation in Papua, only 79 with clean and clear