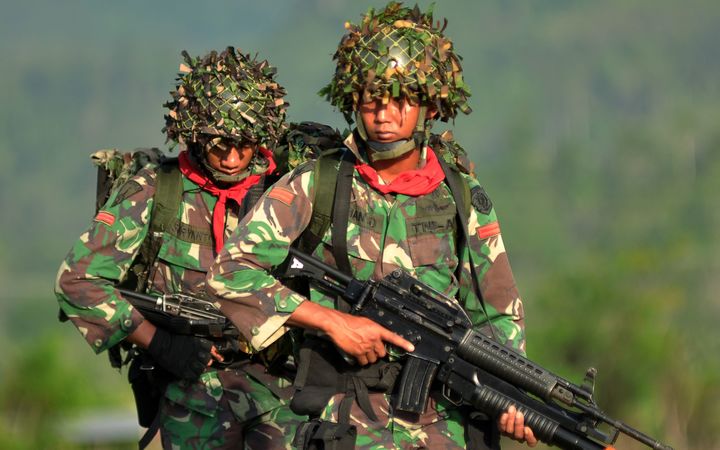 Papua, Jubi – A human rights group advocating for West Papuans in Indonesia says there were more than 20 extra-judicial killings by the military there last year.

But the military has dismissed the findings, which come during an escalating conflict in Papua’s Highlands as rebels wage war on the state.

The International Coalition for Papua has documented 23 killings it claimed happened at the hands of Indonesia’s military in 2018.

The recently-released list ranges from bullet wounds to being burned alive, mostly in the troubled Central Highlands.

The rights group is demanding Indonesia launch independent investigations into all the cases, warning more deaths have been reported this year.

But a military spokesperson, Muhammad Aidi, said the report is a hoax and that some victims died from tribal violence.

He said others were rebels who died in gunfights after launching attacks on soldiers. (*)