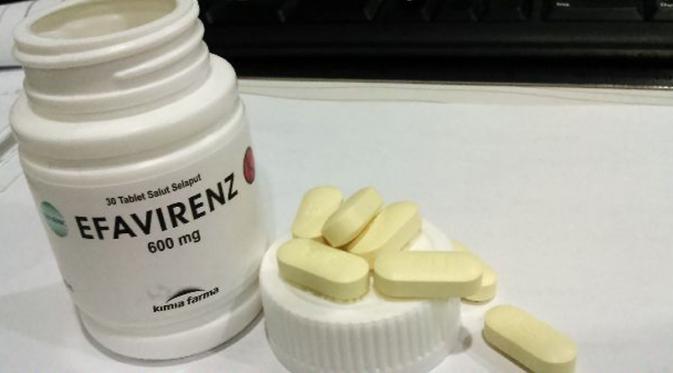 Wamena, Jubi – For past two years AIDS Commission of Jayawijaya Regency (KPA) has uncovered 6,300 new cases of HIV previously unknown. Meaning that in the last two years, within a day, there are at least eight people infected with HIV in Jayawijaya.

Those HIV-infected people are now getting help through assistance and provision of antiretroviral drugs (ARVs).

“The more numbers we reveal the more we give support or help,” said Jayawijaya Regional Secretary (Sekda), Yohanis Walilo, in Wamena, Wednesday (September 20).

To provide support for HIV / AIDS treatment, the Government of Jayawijaya provides funding of Rp 2 billion in 2017 to the local KPA.

“Next week the funds can be provided to be used according to their work program,” he said.

He added that through routine socialization to the community, there has been a change of community behavior in supporting the prevention of HIV transmission.

“Three to four years ago, in each of 100 people been tested, 10 to 20 of them must be HIV positive, but when we do the (VCT) test now, only two to five people are infected, which means that people’s awareness to avoid HIV infection are getting better,” he said.

From a meeting of representatives of regency governments, NGOs and working groups on HIV/AIDS prevention at Jayawijaya Regent Office, on Wednesday, it was also discussed about Jayawijaya’s cooperation plan with other neighbors regencies of newly established. It is because people with HIV from who came from neighborhood regencies are entering Jayawijaya without notice.

“Actually we can detect and provide treatment if it is only few patient in Jayawijaya, but there are patients from other regencies who enter without informing us, there is no data from the area of ​​origin, that is also contribute to the increasing number of people with HIV in Jayawijaya.

Sekda said the regncies-level HIV/AIDS cooperation that was conducted in 2010 was with Yalimo and Nduga regency, and it will be discussed (to see possible continuation).(*)

West Papua petition caused a stir, these are responses from Papua

ULMWP new leadership send gratitude to the people of Vanuatu